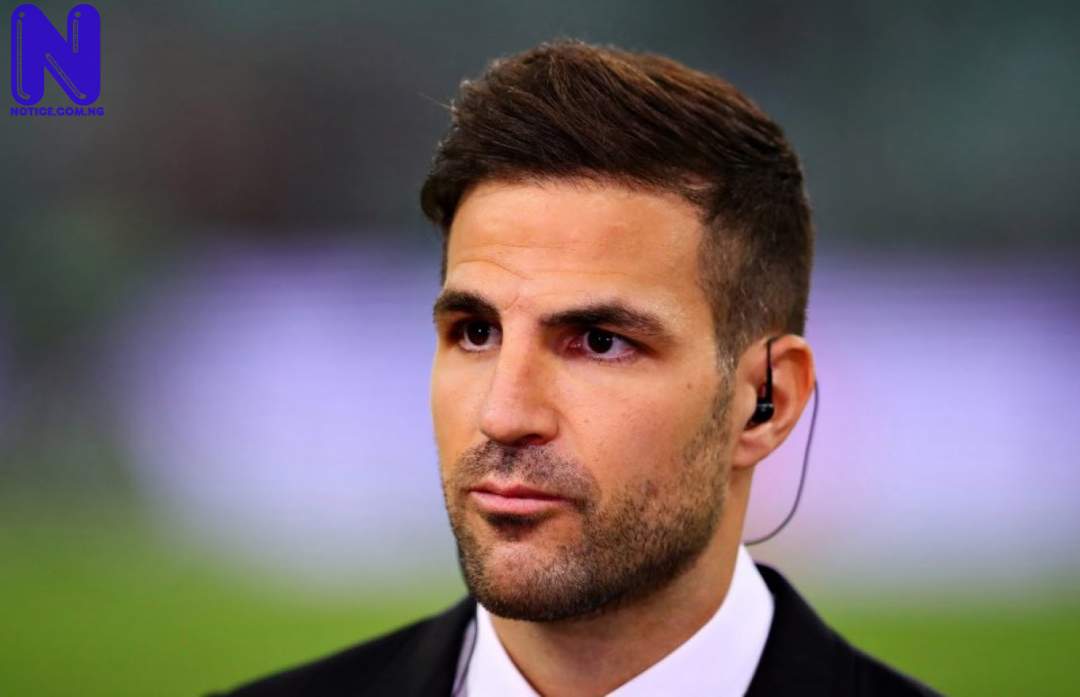 Fabregas said this while giving his verdict on Arteta’s way of managing his team while drawing a comparative line with Ex-Arsenal manager Arsene Wenger.

The Ex-Chelsea star joined Arsenal back in 2004 under Wenger’s regime and spent seven years playing for the North London club.

Comparing Wenger to Arteta, Fabregas said that the 72-year-old Frenchman gave his players more freedom to express themselves on the pitch, while Arteta doesn’t.

“Arsene always gave me a lot of freedom to be myself. I think Mikel now is a little bit of ‘it is his way.’ He doesn’t give much freedom to the players, it is about the way he wants the approach to be from himself, not the players.”