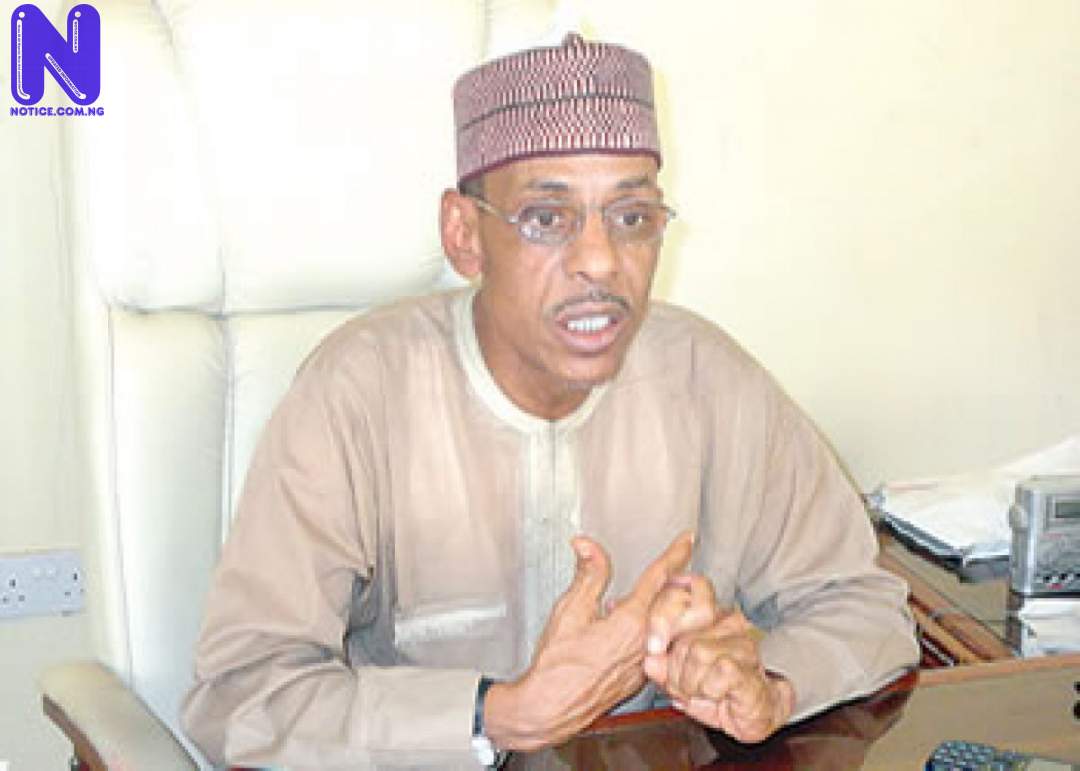 The Northern Elders’ Forum, NEF, has criticized President Muhammadu Buhari over the Minister of Labour and Employment, Chris Ngige’s handling of the prolonged strike by the Academic Staff Union of Universities, ASUU.

Hakeem Baba-Ahmed, the spokesman of NEF, said Buhari does not care who runs the country, blasting Ex-minister, Rotimi Amaechi for abandoning his duty in search of presidential ticket.

In a tweet, the NEF spokesman also said the immediate past Minister of Transportation, Amaechi, left a stalled train service while opting to run for the Presidency.

He said Amaechi failed to ensure the release of train passengers from kidnappers before opting to run for the Presidency.

According to Baba-Ahmed: “Ngige was going to leave the ASUU strike and students at home to run for the Presidency of Nigeria.

“Rotimi Amaechi left a stalled train service and passengers with kidnappers to ask us to make him President of Nigeria. Buhari does not care who runs a country in a mess.”

Press reports that ASUU has been on strike since February 2022. This was after they returned from a previous industrial action.

However, Ngige had assured that the Federal Government was making efforts to end the ongoing strike soon.

Amid the strike, Ngige had signified interest to clinch the All Progressives Congress, APC, presidential ticket, but he withdrew from the contest.

A few months before he resigned as minister, bandits had attacked a train along the Kaduna-Abuja route and some passengers were abducted.

While some have been released, others are still in captivity.