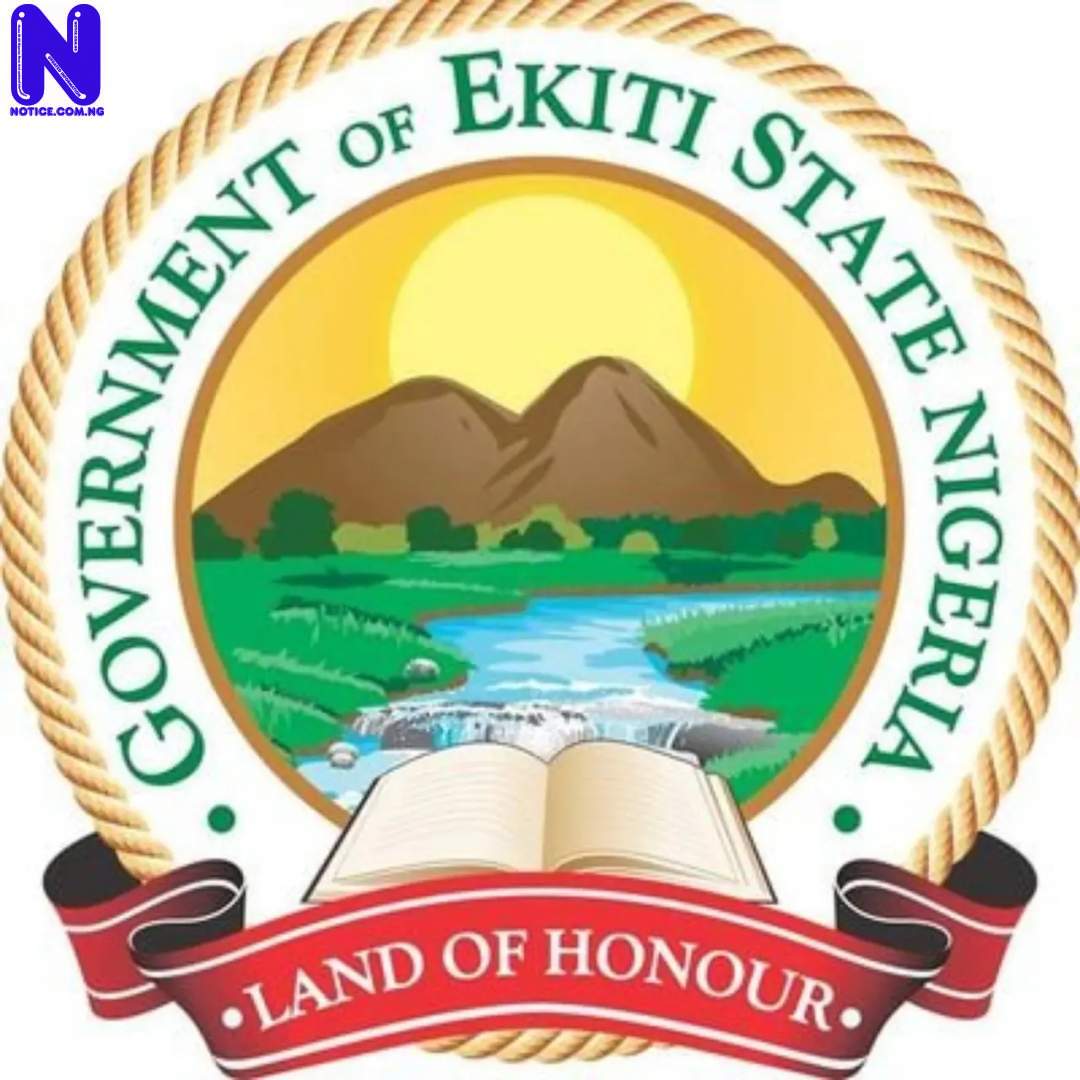 The Ekiti State Government has warned the head of a quarter in Odo Owa Ekiti in Ijero Local Government, Chief Ayodeji Ajayi against parading himself as an Oba in the town or any part of the state.

The Deputy Governor, Otunba Bisi Egbeyemi, who gave the directive at a meeting held with stakeholders affirmed the Olowa of Odo Owa Ekiti, Oba Ayorinde Oyedeji, as the only recognised monarch in the town.

According to a statement by his Special Assistant (Media), Odunayo Ogunmola, the Deputy Governor explained that since Idogun Quarter led by Chief Ajayi had their request for autonomy turned down, they remained part of Odo Owa.

Egbeyemi also directed Chief Ajayi, who is the Obadogun and ten other chiefs to return to the palace they had boycotted and continue to perform their functions under the Olowa.

Otunba Egbeyemi also frowned at the alleged refusal of Idogun Quarter to pay taxes to government coffers describing it as “a lawlessness that would not be tolerated by the state government.”

The Deputy Governor also requested the Olowa to forward the names of the ten other chiefs who had reportedly boycotted the palace for necessary actions.

While advising the Obadogun to respect the law, the Deputy Governor stressed that attempting to claim and exercise an authority not bestowed on him by the law could lead to his arrest and possible prosecution.

Egbeyemi said the Quarter in question was yet to become an autonomous community hence it could not be deemed to have a crowned Oba.

He advised Chief Ajayi and his supporters to be patient and legitimately pursue their autonomy noting that since they are yet to be granted, they remain part and parcel of Odo Owa and should continue to participate in all legitimate activities.

The Deputy Governor said: “You applied for autonomy but it was not granted and since the bid has not been successful, you remain part of Odo Owa Ekiti.

“Know that you are a chief under the Kabiyesi, Olowa and I am saying it with the government authority that you are not an Oba.

“Government will apply appropriate sanctions in accordance with the law if you continue in your illegality. You don’t claim the rights and privileges the law has not given you.”

The Obadogun, Chief Ajayi, had earlier claimed that history and tradition support his claim to being an Oba and not second-in-command to the Olowa.

But the Olowa, Oba Oyedeji, said Chief Ajayi had engaged himself in activities that could spark crisis in the town noting that he (the monarch) had been toeing the line of peace.

The Olowa disclosed that the Obadogun was invited several times but turned down invitations until he was summoned by the government.

The monarch revealed that Idogun Quarters had ceased paying taxes since 2004 and refused to contribute to the development of Odo Owa town.