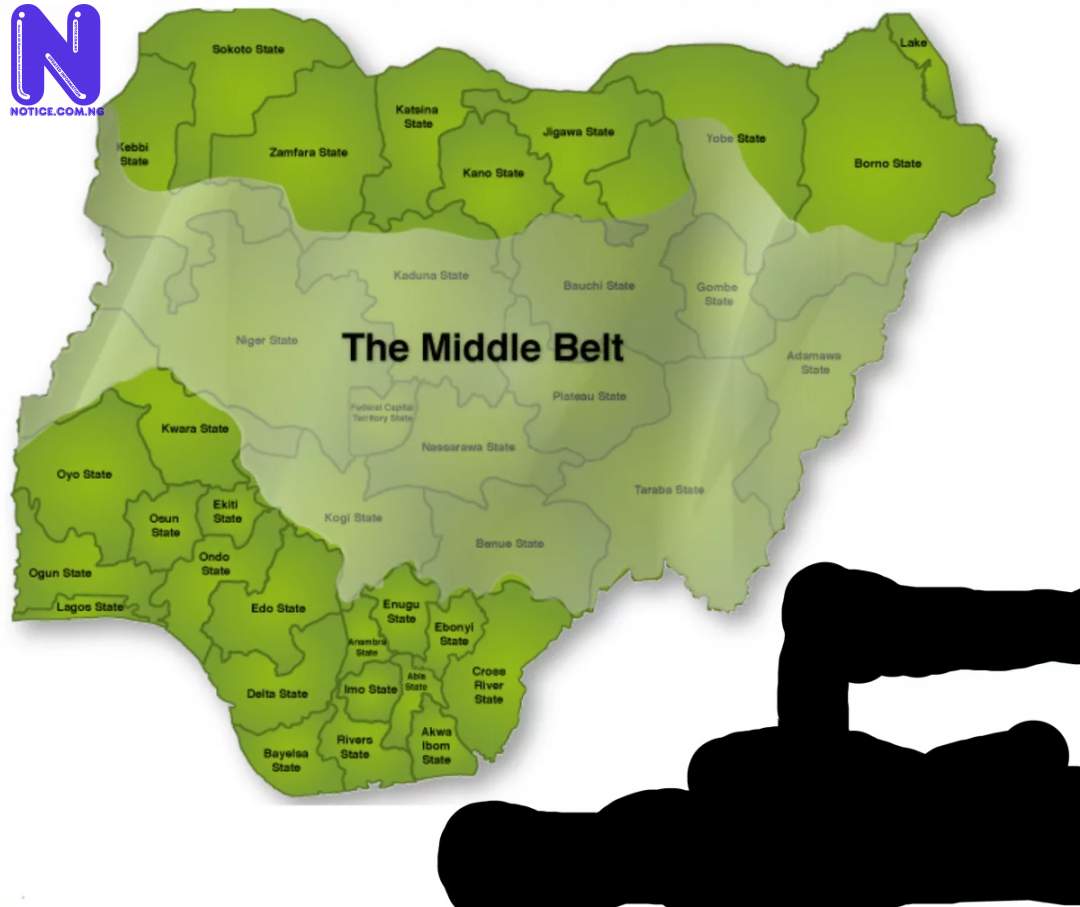 The Southern and Middle Belt Leaders Forum, SMBLF, has criticized the recent meeting of northern governors, Emirs, Chiefs, and Arewa leaders in topmost positions.
The forum spoke in a communique, after an emergency meeting held in Abuja signed by Chief EK Clark (PANDEF Leader), AVM Idongesit Nkanga, Chief Broderick Bozimo, Mr. Solomon Asemota (SAN), Senator Bassey Henshaw, Prof GG Darah and Chief T k O Okorotie.
Others are Chief Ayo Adebanjo (for Afenifere Leader), Mr Yinka Odumakin, Senator Kofoworola Akerele-Buknor, Oba Oladipo Olaitan, Senator Femi Okunrounmu, Chief Supo Sonibare, Chief Demola Folarin, Dr. Akin Fapohunda.
The rest are Chief John Nwodo (President General, Ohanaeze), Chief Guy Ikokwu, Dr. Chukwuemeka Ezeife, Mr. Chuks Muomah SAN, Mr. Mike Ahamba SAN, Mr. Madu Bright O Allwell, Chuks Achi-Okpaga, Chief Alex Ogbonnia. Dr. Pogu Bitrus (President, Middle Belt Forum), Air Commoder Dan Suleiman (retd), Dr. S D Gani, Elder Stephen Bangoji, Hon Jonathan Asake, Mr. Chris Aba, Mr. Mark Jacob and Mr. Festus Nyiwo.
The forum noted that the Kaduna meeting came as an aftermath of the ENDSARS protest when Nigerian People should be putting heads together nationally to seek solutions to their problems.
The participants asked, “Where would this country be heading to if we also decide to call our own meeting with our Governors and top officials in the Federal Government?
“We do not see any responsibility displayed by those who have been serially accused of sectionalising our national government to allow such insensibility, insensitivity and total subversion of the unity of the country that only exists on the lips of those behind the meeting.”
The forum wondered the quality of humanity of any group meeting at this period of mournings not to have a word of compassion for those that were recklessly murdered by state forces and hired thugs during the protests.
“We reject the indecent approach to paste the peaceful protesters in dark colors. They made their demands clear and were orderly before the violent Nigerian state deployed armed soldiers and thugs in 911 lorries against them.
“It is wickedness to place “our power” above every other national interest by playing the “regime change” label on the peaceful protesters who were not armed like Boko Haram that the regime is chasing about with negotiations in the same spirit it has been cuddling and pampering killer herdsmen,” the communique observed.
The participants said they do not see the thougtfulness in the celebration of Northern youth not participating in ENDSARS protests as if they did not also loot like their deprived young people in other areas of the country which shows they are suffering the same thing, adding, “But instead of treating leprosy our counterparts are dealing with eczema.”
It added, “We foresaw all that is happening now, which is why we have vern calling for restructuring as a multi says ethic country like Nigeria can only be run along federal lines. We were not oblivious of the damage the military did to this country by using fiat to create local government areas with headquarters in the villages of top shots mostly from the North.
“Kano state today has 44 Local Governments and Bayelsa has 8. When you want to recruit 10 policemen per LGA Bayelsa will have 80 and Kano 440.That affects where the materials to be drawn into SARS and others are drawn. The inequalities multiply everywhere. And this is why we insist on restructuring of the country now before we go for any national election.”
The participants made it abundantly clear to their colleagues from the core North that “NEVER AGAIN” shall the country be run the same old way. No section of the country can play any supremacist role again as if the rest of us are fools. It is either we live together as equals under the same rules of engagement or we explore other options as dignified human beings.”
“We deeply mourn with all families who lost dear ones in the crisis we just went through and pray to God to comfort them. May those who wantonly destroyed lives pay grievously for their deeds,” the communique added.