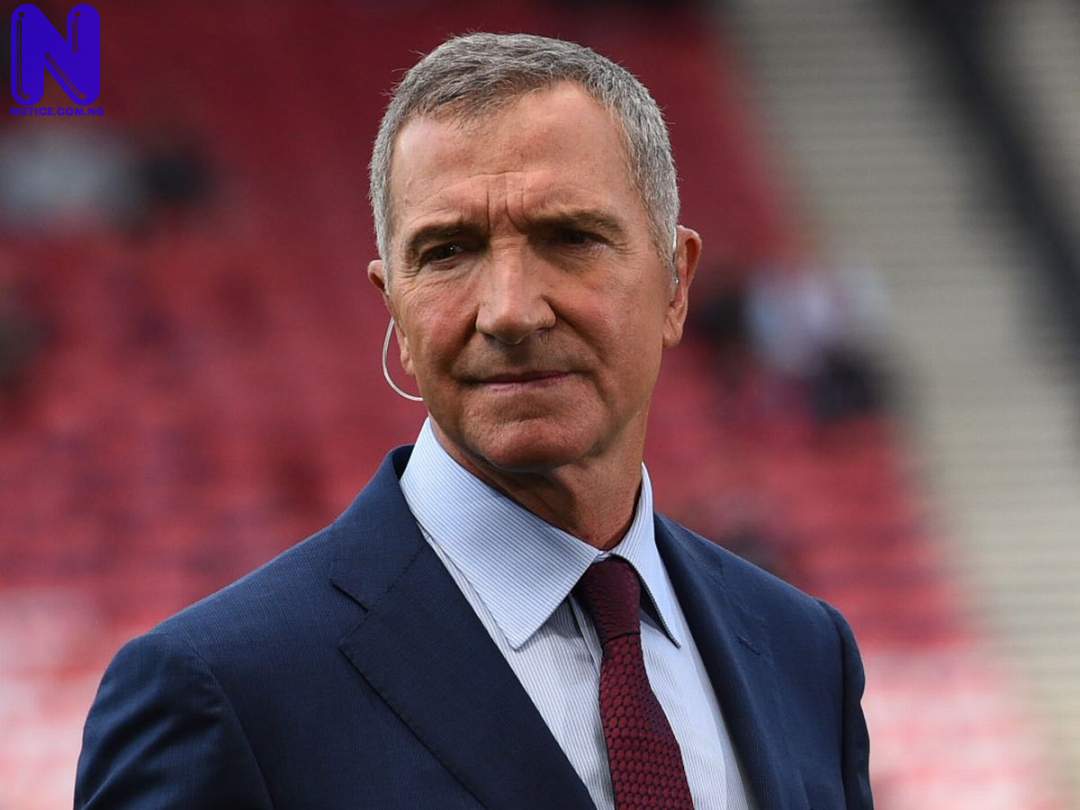 According to him, defender, Harry Maguire should not all together be blamed for his struggles, insisting that the Red Devils’ central midfielders should bare a chunk of the blames.

Souness hit out at the ‘vile' abuse directed at the under-fire Manchester Untied captain.

Maguire appears to be suffering from a crisis of confidence with his form deteriorating to such an extent that he has lost his status as an automatic starter for both club and country.

Writing on Daily Mail, Souness said it was ridiculous that the England international has been on the receiving end for all the club's ills and failings, insisting that United have not lost any simply because of the defender alone

He admitted that though the Ex-Leicester City man has been guilty of making costly mistakes it has not been generally his fault.

He explained further, “You're relying on having good central midfielders in front of you, putting the ball under pressure, trying to protect you at all times, making sure that if a ball is played through into your area, it's of no great quality. United's players in those central midfield positions haven't been good enough.”