You are to protect, not oppress citizens – IGP sends strong warning to erring officers 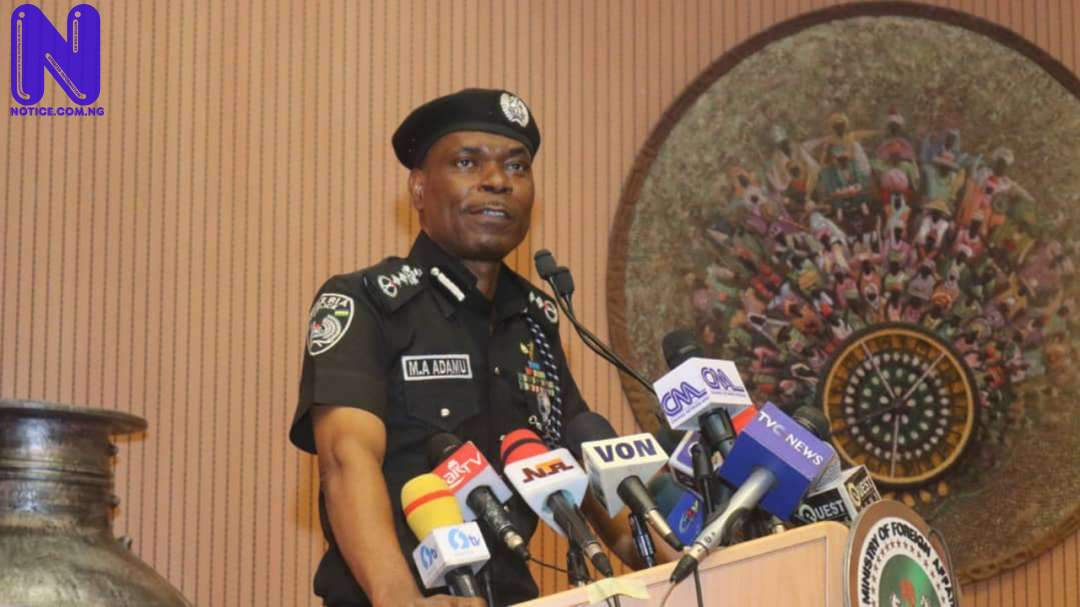 The Inspector-General of Police, Mr. Adamu Abubakar, on Tuesday warned police officers across the country, that they were employed by the Federal Government of Nigeria to protect citizens and not to oppress them.

Adamu made this disclosure while addressing some police officers at the Oyo State Police Command headquarters in Eleyele Ibadan shortly after he delivered a lecture at the University of Ibadan, entitled “Security and Protection System: Challenges of Policing in Nigeria”.

Adamu, who spoke through the Deputy Inspector General of Police (Research and Planning) who is also the supervising DIG in charge of South West, Mr. Peter Ogunyanwo, maintained that the police officers were employed by the government to enforce laws, protect the citizens and not to intimidate them.

The IG appealed to Nigerian People to ensure that they cooperated with the police in ensuring that they discharged their duties as expected.

Adamu said, “government did not employ us to oppress, government employed us to enforce all laws and to maintain law and order. Every line here has a meaning. You are to make friends with people and not as enemies. And the friends we are talking about is law abiding people. These are the people you have to take as friends.

He expressed concern on the impact of the bad eggs in the police, which has continued to undermine integrity and professionalism of the Nigeria Police force.

The IGP maintained that despite the influence of the bad eggs, efforts were being made to ensure that men and officers of the force undergo re-orientation and re-training to enable the police discharge its statutory duties.

He warned police officers to desist from oppressing members of the public whom they were employed to protect.

Adamu who harped on community policing and service delivery, told the officers “that the focus of the current administration is that whatever you have to do, do it, remembering that God is watching you, and one day there will be no room for amendment for you. You must ensure you have the fear of God, and you must ensure that you follow the rule of law.”

The IGP who frowned at police men collecting money for bail and the practice of raiding the innocent with the motive of collecting illegal money, advising those in the habit of doing so to desist or face the consequences.