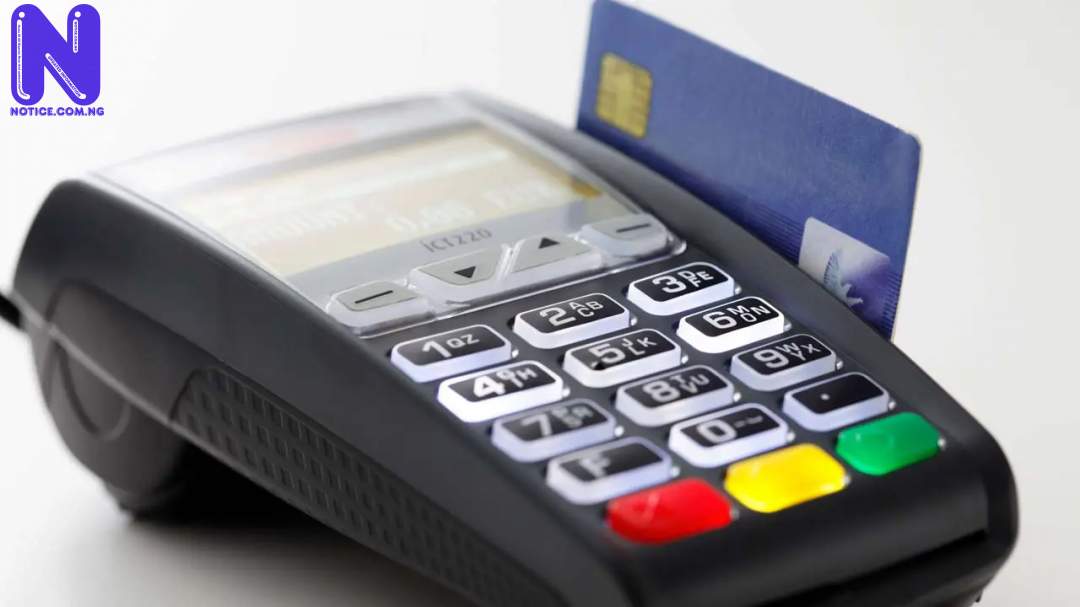 The Women’s Research and Documentation Centre (WORDOC), Institute of African Studies, University of Ibadan, on Tuesday declared that the introduction of N50 stamp duty on every transaction above N1,000 by the Federal Government is a way of rubbishing the cashless and financial inclusion policies of the government.

Coordinator of WORDOC, Dr. Sharon Omotoso, raised the alarm during a press briefing held at the University of Ibadan.

Press recalls that the Central Bank of Nigeria (CBN) and the Nigeria Interbank Settlement System (NIBSS), had in September 2019, began a remittance process for collection of point of sale (PoS) stamp duty charges.

A circular issued on September 17, 2019 by CBN, stipulated that a statutory fee of N50 was added to every transaction over N1,000.

Omotoso, while reacting, insisted that the N50 stamp duty was making life difficult for women entrepreneurs and many people had returned to the use of cash that was earlier discouraged because of risks associated with its usage for business transactions.

She placed three demands before the Federal Government, which include: “review the N50 stamp duty to take effect only on transactions from N50,000.

“The Federal Government should withdraw the instruction with immediate effect, pending when the issue will be resolved. In the spirit of democracy. We seek government’s accountability and transparency on the hitherto deducted N50 stamp duty which would have accrued to millions since the policy took effect.

“Payment channel agents charge this stamp duty in every individual transaction. Nairametrics.com in a recent survey of retail outlets reported that POS machines in certain filling stations now have an upgrade that automatically charges N50 stamp duty, sometimes with the buyer oblivious to this.

“With this development, Nigerian People are collectively decrying this stamp duty charge and many are shunning transaction via point of sale, choosing instead to withdraw bulk money from ATM posts. As people are inclined to carry cash now in defiance to the stamp duty, the prior successful cashless policy in Nigeria is gradually degenerating.

“This is added to the fact that arguably half of Nigeria’s population is unbanked. Along with this, PoS charges are triggering a move from grocery stores and supermarkets.”

A recent survey, As stated by Omotoso, revealed that the number of inactive terminals in Nigeria increased from 43,320 in January to 131,201 by October 2019.