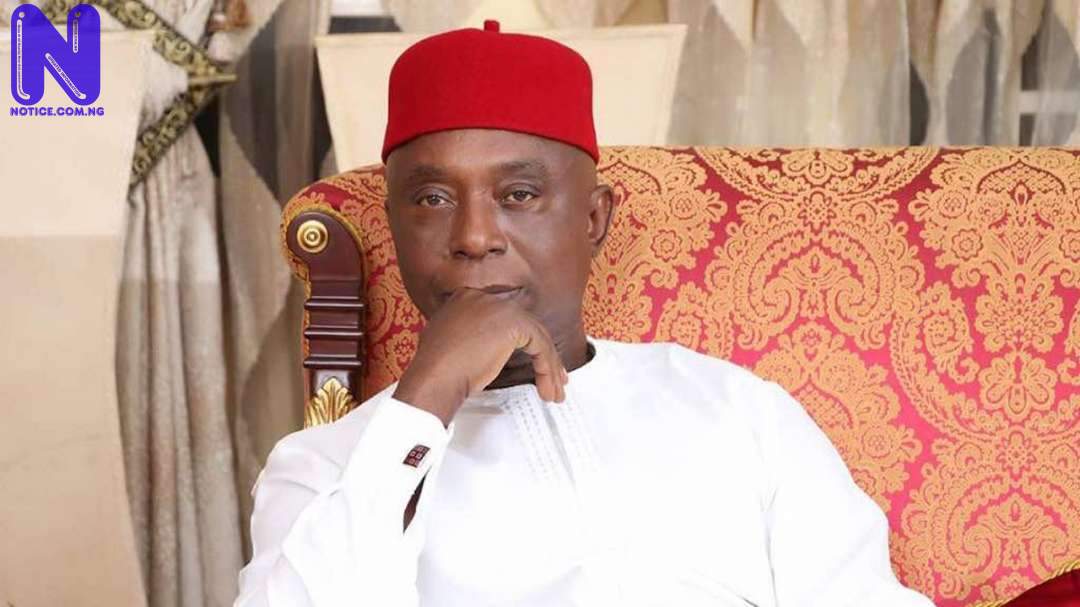 Justice Ahmed Ramat Mohammed of the federal high court, Abuja has turned down the request by a politician, Ned Nwoko for N2 billion compensation for his detention for three days by the Economic and Financial Crimes Commission (EFCC).

In a fundamental rights enforcement suit, marked FHC/ABJ/CS/1614/2020, Nwoko accused the EFCC of illegally detaining him between July 11 and 13, 2016 concerning a case in which he had been cleared and demanded a whopping N2bn compensation

But in a judgment on Friday, Justice Mohammed held among others, that based on the evidence before the court, he was convinced that Nwoko proved his case that he was unlawfully detained by the EFCC.

The Judge observed that the petition, on which the EFCC relied in inviting Nwoko, requested the commission to investigate him in respect of judgment his company, Linas International Limited and 238 other companies earlier got against the Nigerian government and others in relation to some dealings with the Association of Local Government Nigeria (ALGON).

Justice Mohammed held that the EFCC acted outside its powers by inviting and detaining Nwoko in relation to an issue he had earlier been cleared of by the same commission.

“The functions and mandate of the first respondent (EFCC) are clearly spelled out in sections six and seven of the EFCC Act.

“The said Act did not in any way donates to the first respondent the power to investigate the judgment of any court of law, not to talk of a competent court of law, such as the High Court and the Court of Appeal.

“Such powers are vested in the court established by the Constitution and donated to them by Section 6(6) of the 1999 Constitution.

“It is consequently the finding of this court that the first respondent has no vires to investigate the judgment in suit number: FHC/ABJ/CS/130/2013 between Linas International Limited and 238 others versus the Federal Government and three others, and indeed, any matter connected thereto.”

The judge further found that having issued investigative reports, clearing the applicant of any wrongdoing, it was wrong for the EFCC to turn around and claim to be investigating him based on a supposed petition.

He said it was clear from the evidence before the court that the EFCC unlawfully detained Nwoko between July 11 and 13, 2016 in violation of his right to freedom of movement among others.

Justice Mohammed granted eight out of the nine reliefs sought by Nwoko and refused the ninth relief, which sought N2b compensation from EFCC for the unlawful detention.

The judge added that EFCC’s letter of invitation extended to the applicant, dated 27 November 2020, constituted a violation of his rights to personal liberty and therefore illegal, null and void.