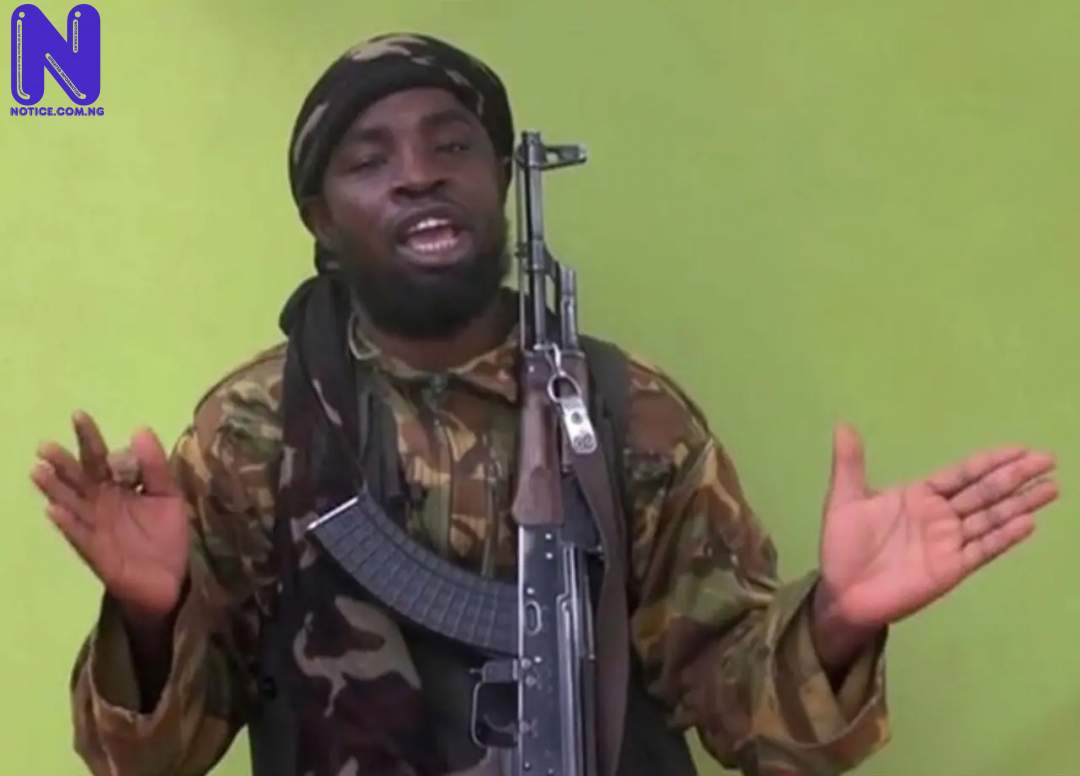 President Muhammadu Buhari’s Personal Assistant on New Media, Bashir Ahmad, has branded Abubakar Shekau, leader of the Boko Haram sect as a “terrible liar.”
Ahmad made the remark in response to Shekau’s claim of abducting the students of Government Science Secondary School in Kankara area of Katsina State.
The Boko Haram leader had claimed that the boys were abducted to promote Islam and downplay the importance of western education.
However, the Governors of Katsina and Zamfara, Bello Masari and Bello Matawalle had insisted that bandits were responsible for the abduction and not Boko Haram.
The governor had said: “nothing like Boko Haram in this abduction, the bandits did it.”
Reacting, Buhari’s aide described Shekau as a terrible liar.
In a series of tweets, Ahmad wrote: “That terrorist and murderer Abubakar Shekau is just a terrible liar, though his supporters will definitely disagree and defend him but it’s fact, he is a liar, a terrible one.
“His supporters/boys were vigorously convincing people to believe that their master was behind it, and that he has a strong branch in the North West. Liars.”