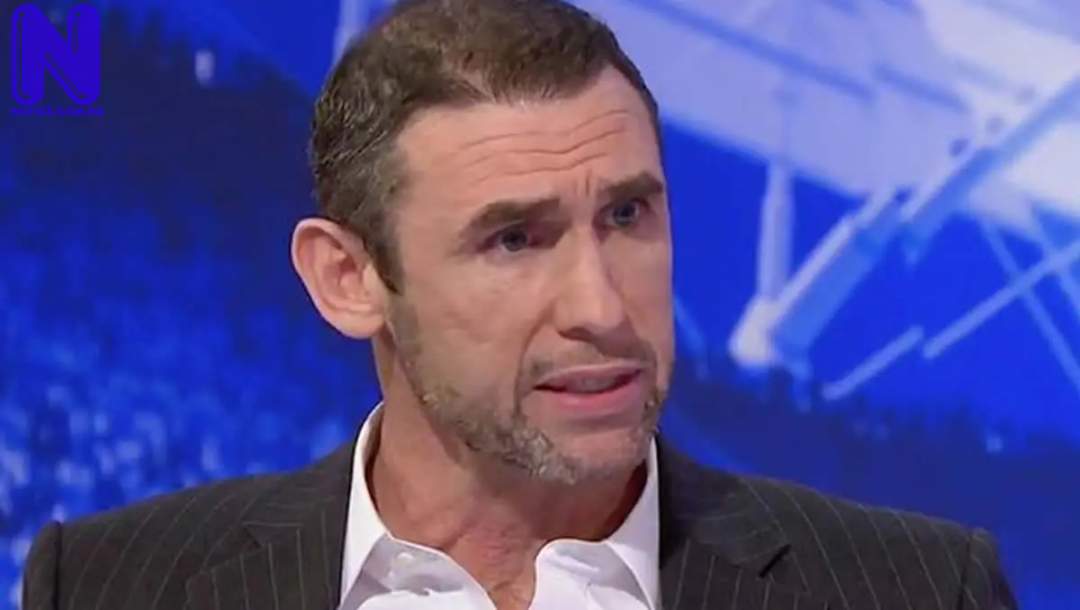 Keown said that Fred is ‘becoming a joke’ at the club, adding that the Brazilian international lacked creativity in the midfield against Newcastle.

Matty Longstaff scored the only goal of the encounter in the second-half to give Newcastle all three points against Solskjaer’s men at St James’ Park.

“They’re so inept in possession. Fred, it’s almost becoming a joke when he gets the ball. I know it’s good closing down but you’ve got to be able to control it and pass,” said Keown on Match of the Day.

DO YOU KNOW >>> Ryan Giggs names best, hardest player during his career

“If that’s the central midfield then there’s not going to be anything created.

“They started playing balls long into [Marcus] Rashford and I feel sorry for him because he’s surviving on scraps. But he should do better.

“Look at his body language… I think he’s starting to despair with what’s around him.”

Keown added: “You start to look at where the system is… where’s the intensity? I think the belief is ebbing away and this could be the beginning of the end for this manager.