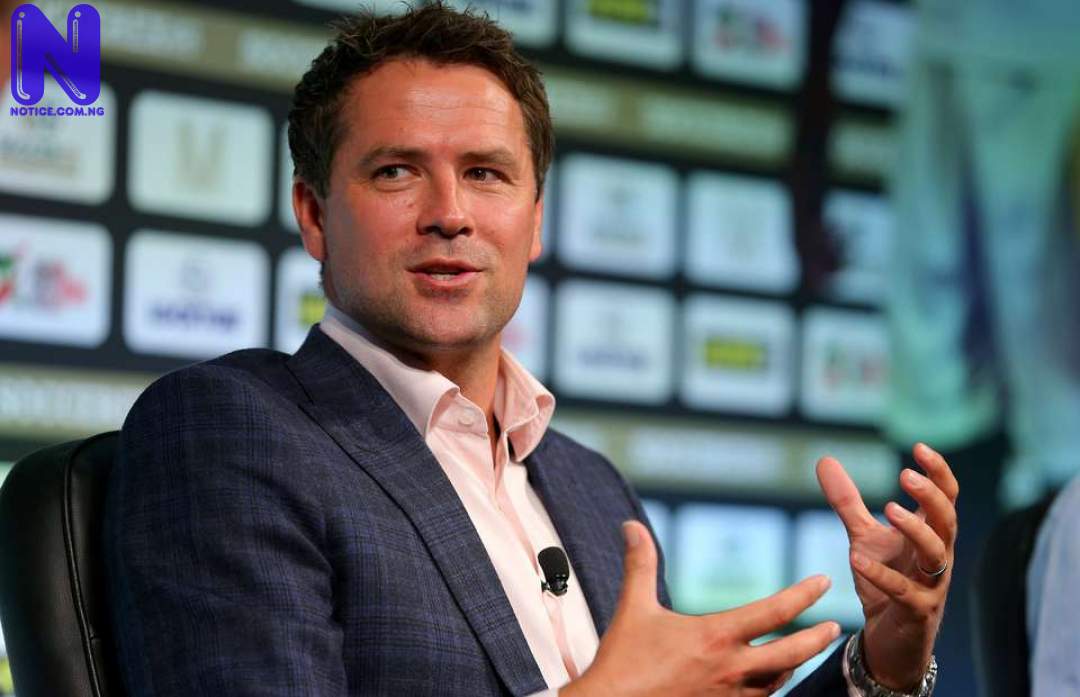 Haaland became the first player to score three home hat-tricks in a role in the Premier League after netting three against Manchester United on Sunday.

Apart from that, the Norway international broke the fastest with the three hat-tricks record, taking the record away from Ex-Manchester United star, Owen

Speaking to Haaland on Premier League Productions after the game, Owen said, “Now I’ve got no record anymore. You have taken all of them from me.”

“But I said it only a few weeks ago after you’d played three or four games for City that you’re going to score 40 to 50 goals in all competitions this season and I think a lot of people laughed.

“But I’m now thinking it could be sixty or seventy the way you’re doing. I mean these records obviously mean something for every striker.”