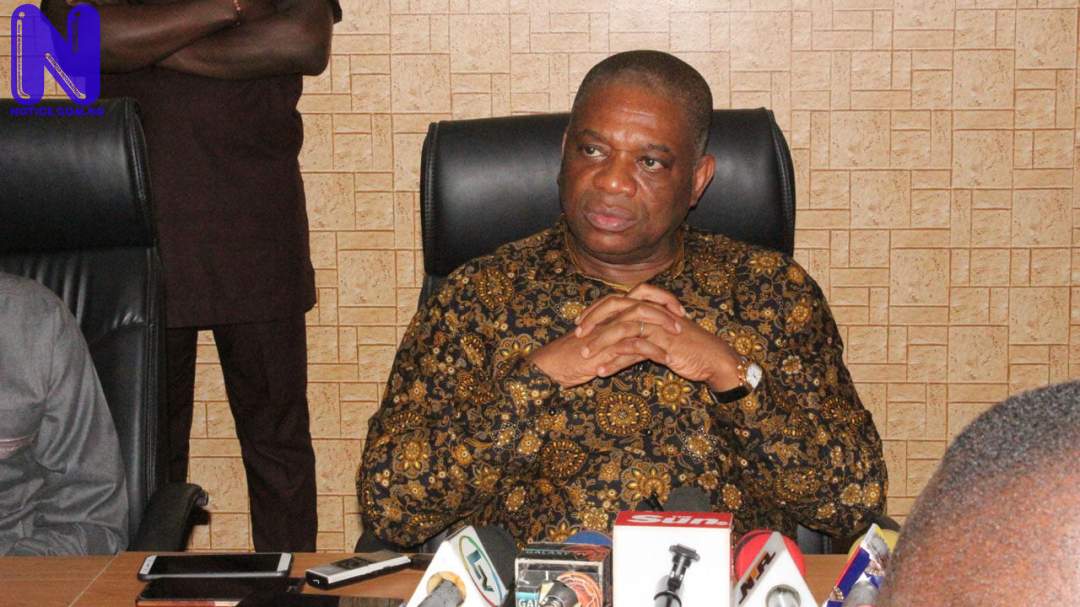 Senator Orji Kalu has accused elder statesman, Edwin Clark of betraying the South-East and its quest for the 2023 presidency.

Noting that Clark is a patriotic Nigerian, he said the Niger Delta leader’s “late hour” support for the South-East is suspicious.

In a statement on Thursday, the Ex-Abia Governor wondered why Clark and others couldn’t do it two years ago.

Kalu said Chief Clark knows the South-East cannot get the ticket of any party in an open contest without a gentleman agreement.

The lawmaker is backing Ahmad Lawan for the All Progressives Congress (APC) presidential ticket.

Kalu said it would the shortest route for the South-East zone to produce the president “after 8 years instead of waiting for another 16 years”.

The Senate Chief Whip expressed shock that Clark didn’t call the majority of Southerners, “including governors working against the South-East to order or the names he called me”.

He quipped: “What did you say or do when all the aspirants from South-South and South-West were buying forms to run against South Easterners who have always supported them?

“If you meant well for the South East, you could have discouraged other aspirants against running for President.

“Nothing stops the South supporting only presidential aspirants from the South East. The betrayers are those who don't care about South. We are wiser.”

Kalu told Clark that majority of the Southerners “in his party (PDP) are secretly supporting a Northeasterner to succeed President Muhammadu Buhari”.