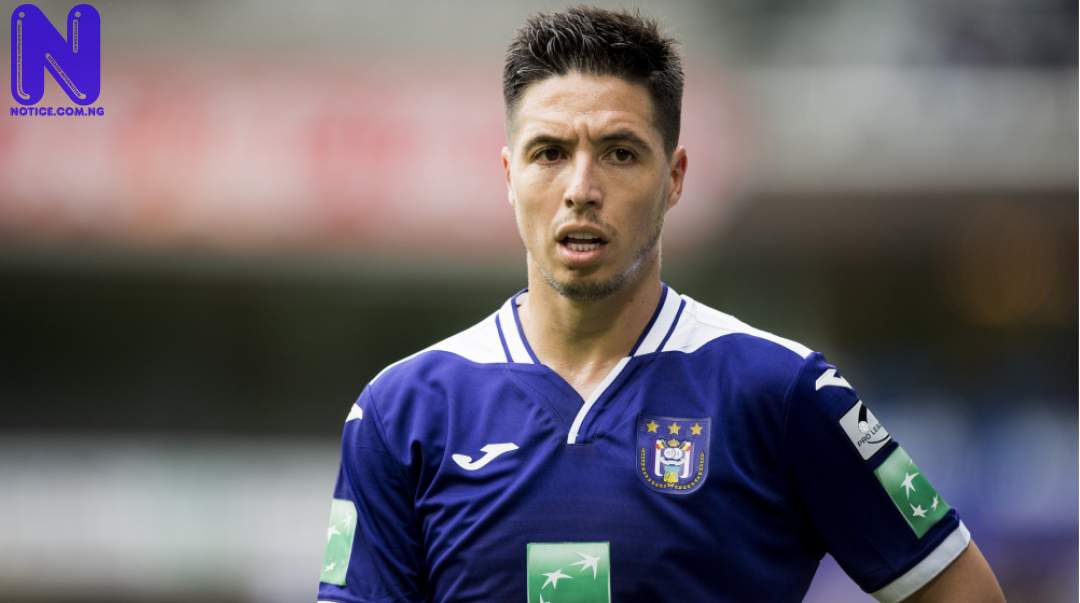 Nasri expressed doubts over what the Argentine’s motives are as he struggles to get the best of Lionel Messi, Neymar and Kylian Mbappe.

“For the moment, I do not see a Pochettino style in Paris as there could have been in Tottenham or even Southampton, teams that he was able to make play in a beautiful way,” he told Sport Witness.

"With PSG, he's grasping, he still hasn't found the right formula, he doesn't know which system to really play in… I don't understand why he hasn't started to field a three-way defence, for example.

"There are a lot of things I see that are a little bit inconsistent. And it's a little too easy to say that it is not his project, to clear oneself in case of failure."

Pochettino is said to be keen on replacing Ole Gunnar Solskjaer at Manchester United but only time will tell if the Argentine is, indeed, handed the reins at Old Trafford.

However, PSG's lacklustre showing at Manchester City in the Champions League on Wednesday may have raised more questions than answered for the Red Devils as they look to seal the Argentine as their next permanent boss.