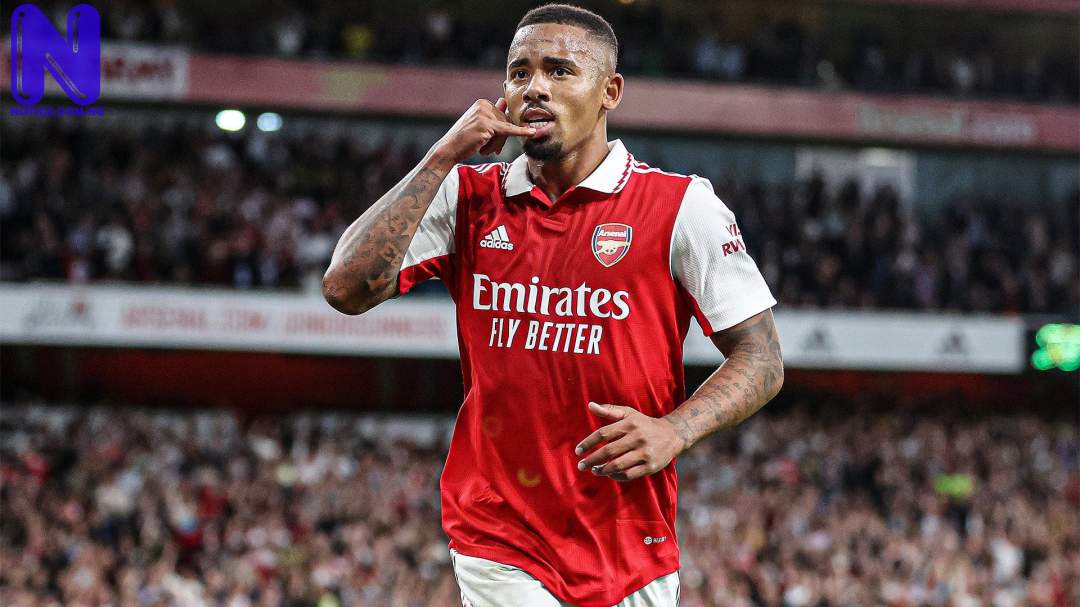 Higginbotham said that Jesus, who joined Arsenal this summer from Manchester City, brings the best out of his teammates.

According to him, the 25-year-old was dragging Tottenham players during the encounter.

Jesus scored a goal in Arsenal’s victory over Antonio Conte’s side at Emirates Stadium.

Reacting to the Brazilian’s display, Higginbotham wrote on Twitter: “Jesus dragging Spurs defence all over the place and creating space for teammates.

“What a signing he has been. Bringing out the best in players around him.”