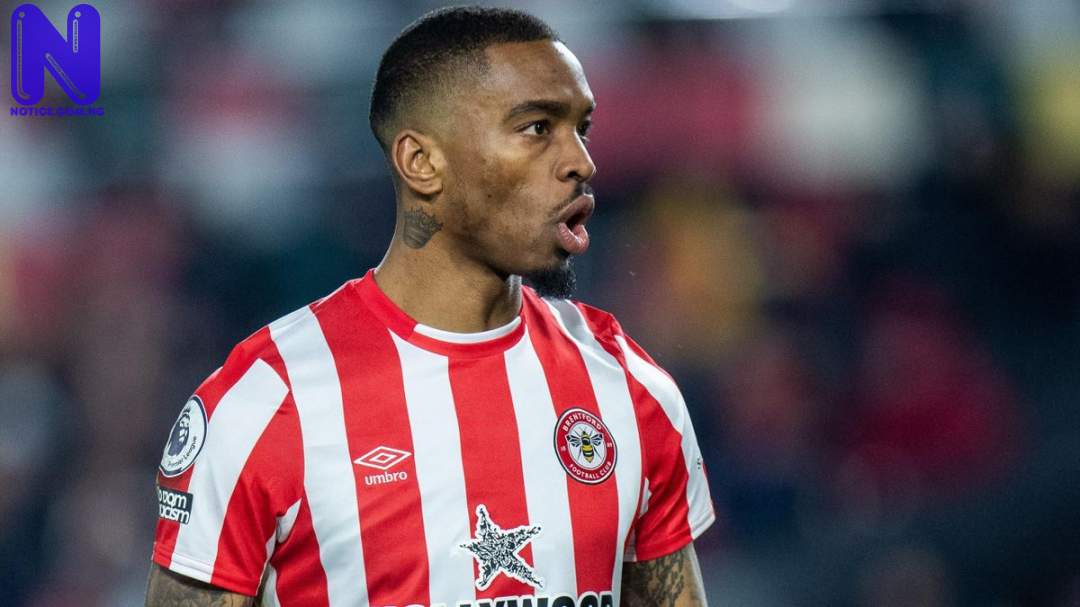 Arsenal made it six out of seven wins on Sunday when they defeated Brentford 3-0 to go top of the Premier League table.

William Saliba, Gabriel Jesus and Fabio Vieira scored one each to secure all three points for Arsenal at the Brentford Community Stadium.

The Bees boss, Thomas Frank had after the game, described Mikel Arteta’s side as the number one team in the Premier League.

And Toney, who is currently with the England national team ahead of their Nations League games with Italy and Germany, said, “…But fair play to them they played very well.

“They are a different Arsenal side to what we played before and they played very well, fair play to them, they are doing well.”