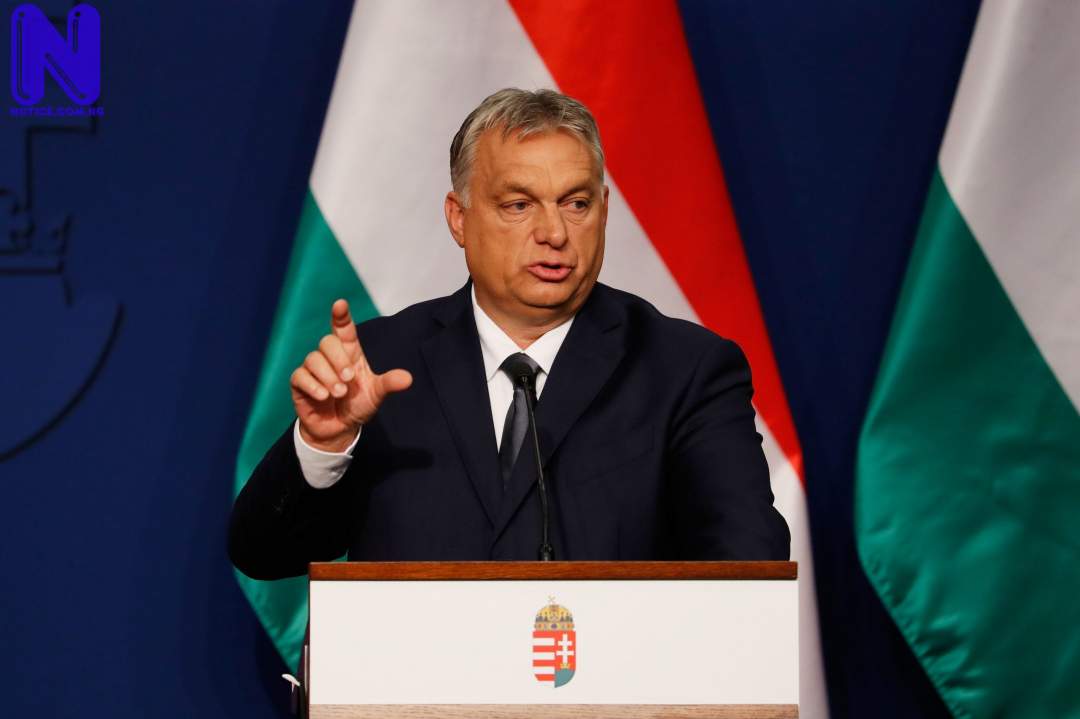 Hungary has said that Ukraine “cannot win” the war with Russia going by NATO’s current strategy.

Hungarian Prime Minister Viktor Orban made his opinion known while speaking at a press conference in Vienna, Austria.

"This war in this form cannot be won," Orban said, speaking alongside Austrian Chancellor Karl Nehammer in Vienna, CNN reports.

He said that NATO countries' strategy of supporting Ukraine with weapons and training "has shown until now that it will not lead to success."

"Without changing the strategy, there is not going to be peace," he said, warning that, without peace in Ukraine, all of the European Union will "be pushed into a war situation."

"It is not clear how we can avoid recession in the EU if the war carries on," Orban added.