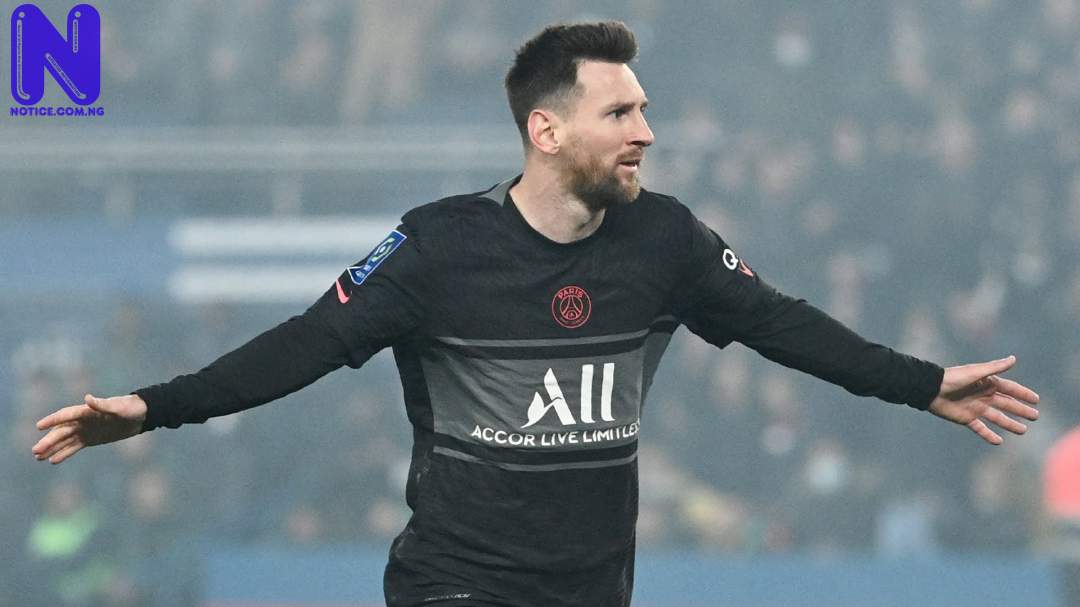 Lineker was left astonished after Messi scored a stunning goal in PSG’s UEFA Champions League tie against Benfica on Wednesday.

PSG managed to earn a 1-1 draw in Portugal, taking their points tally to seven after three games.

It was Messi who gave the Parisians the lead in the 22nd minute of the contest after he linked up with Kylian Mbappe and Neymar.

“The gift from the footballing gods that just keeps on giving,” Lineker, a Ex-Barcelona star, tweeted.

“Yet another extraordinary goal from the man and the goat that is Lionel Messi.”

Messi has now scored eight goals and provided eight assists for PSG in 13 appearances across all competitions so far this season.