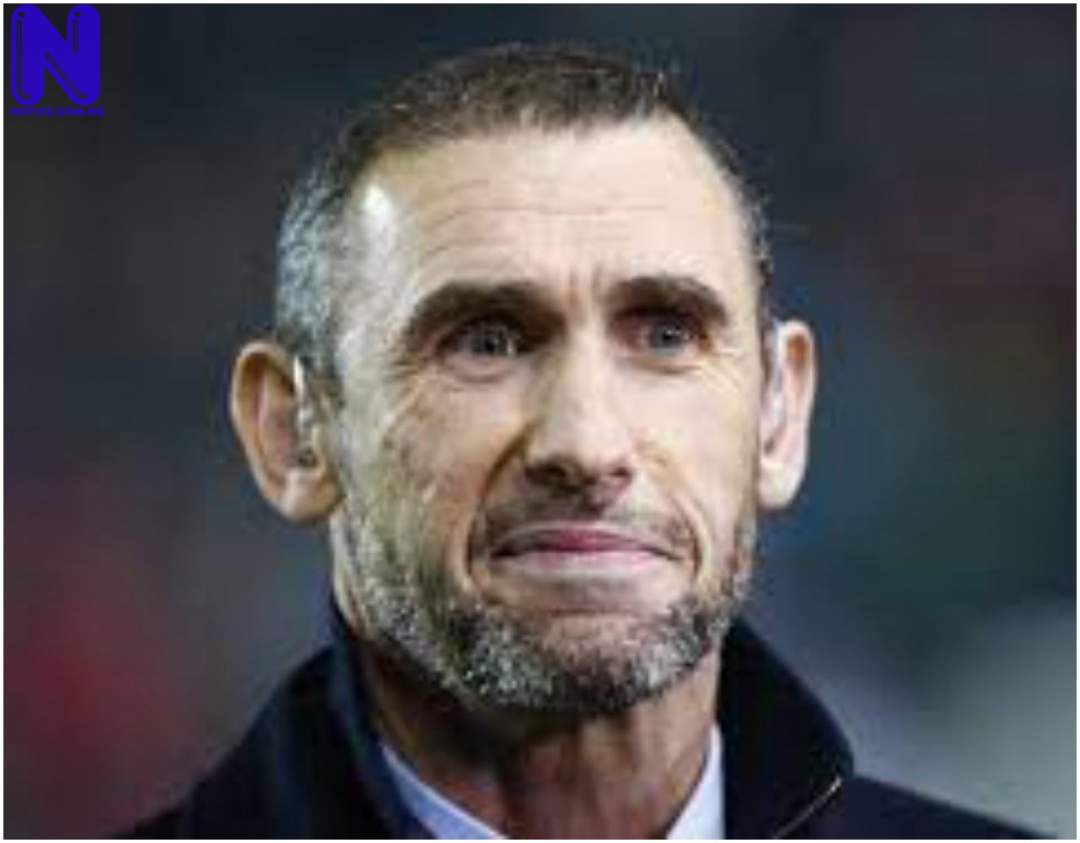 Arsenal legend, Martin Keown has warned Tottenham they will see something different when they visit the Emirates Stadium for their north London on Saturday.

Table toppers, Arsenal go head to head with third-place Sours who are unbeaten in the Premier League so far this season.

Keown believes that Mikel Arteta is bringing some of the good old days the club experienced under Arsene Winger between 1997 and 2004.

The Gunners have won six out of the seven matches they have played this season but the crunch clash with Tottenham will prove they have what it takes to mount a genuine title challenge.

Wenger led Arsenal to the Premier League title without losing a single fixture in the 2003-04 season.

Speaking on White and Jordan, Keown noted that Arsenal stars are beginning to build a reputation for themselves, which, As stated by him, doesn't happen overnight.

"I've been really immensely impressed with Arsenal this season, it's a different Arsenal.

"Arsenal are really going through the gears. The Spurs players who will walk into…the Emirates will see something very different.”