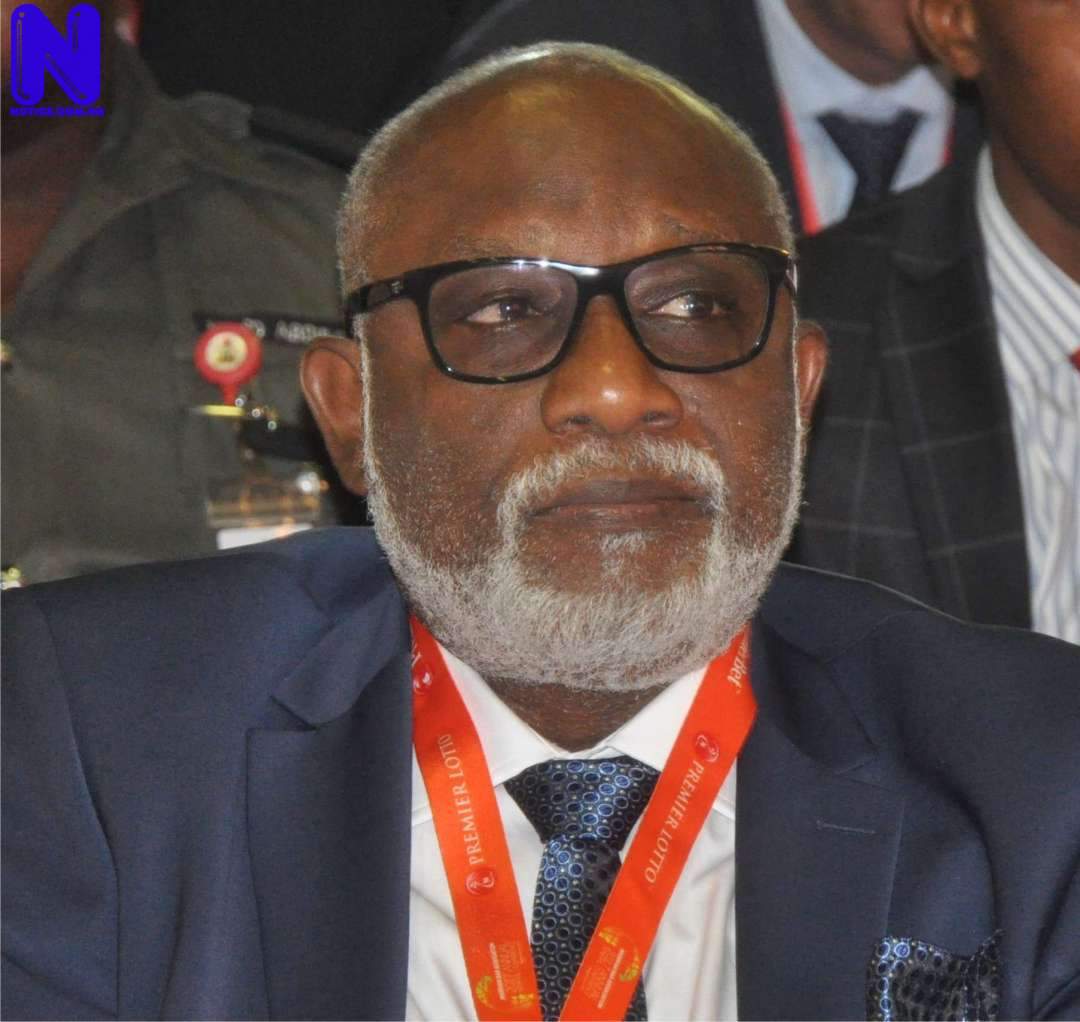 Following the description of the Deputy Governor of Ondo State, Agboola Ajayi as a neophyte, nincompoop and a betrayal by Governor Oluwarotimi Akeredolu, the deputy governor has lashed out at his boss over the attacks on his person.
Ajayi who will be contesting against his boss under the Zenith Labour Party, ZLP, during the October 10 governorship poll said Akeredolu has always been known to have a ‘loose mouth.’
On Monday, while appearing on Arise TV programme, Akeredolu had described his deputy as politically unfit to govern the state.
According to Ajayi, while responding to Akeredolu in a statement issued by his Media Adviser, Allen Sowore in Akure, governor Akeredolu’s “reckless gaffe is a continuation of his fruitless and sterile efforts to demean the constitutionally established office of the Deputy Governor and his person.
Sowore added that his boss was not surprised over the castigation of the deputy governor by Akeredolu.
“This has been the favourite tactics of Akeredolu and now that he’s frustrated by the people’s obvious rejection of his reelection bid, it’s expected that he would not desist on the road to infamy and perfidy.
“Governor Akeredolu is notorious for having a loose tongue, fueled most times by Dutch courage,” he said.