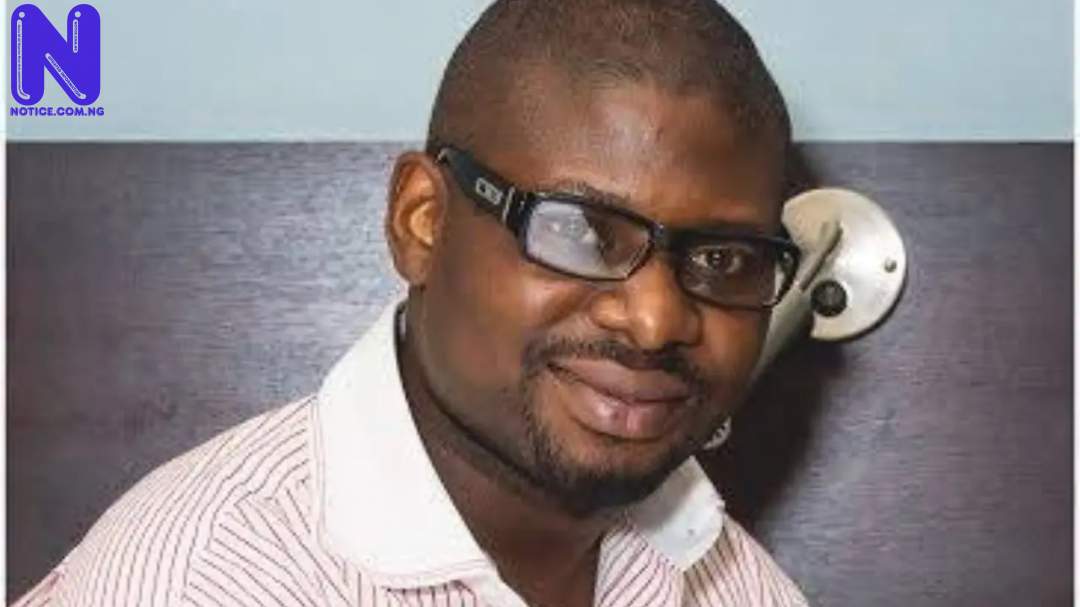 Senior pastor of Awaiting The Second Coming Of Christ Ministry, Adewale Giwa, has said that the National Leader of the All Progressives Congress, APC, Asiwaju Ahmed Tinubu and Governor Rotimi Akeredolu of Ondo State had perfected plans to further inflict pain on the people of the state through the Internal Revenue Service Building he (Tinubu) commissioned last week Saturday.
He again urged the electorate not to allow Akeredolu who is the candidate of the APC in the October election to win.
Giwa said the body language of people of the state had rejected Governor Akeredolu and his party.
According to Giwa, rigging is the only machine left for Akeredolu and the APC.
“Anywhere you see money, you see Asiwaju Tinubu. You can’t take your possessions to the grave, impossible!,” Giwa said in a statement to Press on Thursday.
“Should governor Akeredolu rig himself to power again, the people of Ondo state must prepare to pay taxes heavily to Chief Tinubu through the newly inaugurated internal revenue.
“They have concluded plans to further inflict pain on the people. Can’t you see how their government has jacked up fuel price and electricity tariff?
“Has Tinubu talked?, No, he cannot because he is one of the beneficiaries. It’s just a matter of time, we shall know where we are heading to.
“Ondo people must defend their votes; they must know their right hands from the left. We must do everything to avoid errors in the past.
“How much was the hospital card for patients before governor Akeredolu took over, and how much is it now?
“This government increased tuition fees from N25,000 to N150,000, N180,000 outrageously. This time around, they have perfected plans to make the people suffer.”