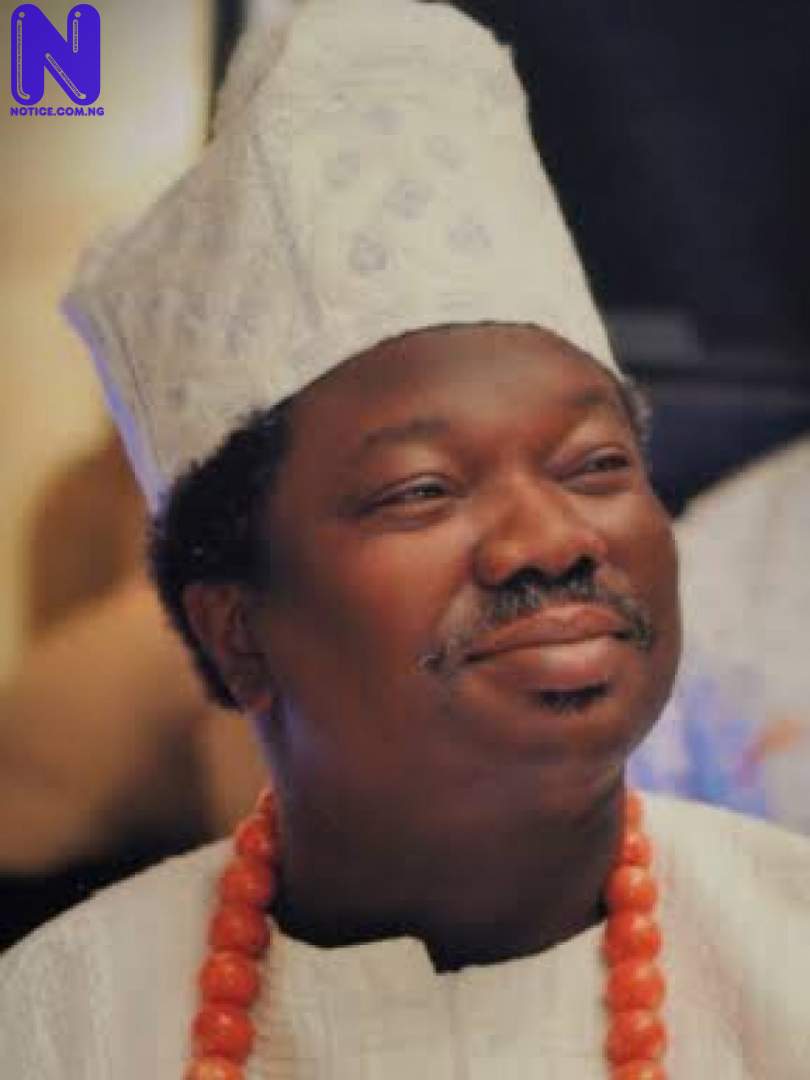 Nigerian billionaire, Olu Okeowo has declared his opposition to the break up of Nigeria.

The real estate magnate warned that if the succession plan succeeds, the South-West region will lose out.

Daily Times reports that Okeowo made the remark while speaking at a church service organized in his home to mark his birthday.

Okeowo said he noticed electricity is no longer in abundant supply because the Shiroro and Gerreru Plants have been “surrounded”.

“Electricity is being generated in the North. Those who are saying divide don't know what they are saying.

“Even if we divide today, the gas that they would use to run any turbine comes from another area.

“The Southwest will be the ones to lose out most because what we have produced mostly are area boys and fake pastors. We need to pray for the unity of Nigeria,” he said.

Several groups are agitating for the division of the country, insisting it remains the only solution to the country’s problems.