Yorubas will do whatever it takes to separate from Nigeria – Koiki, Sunday Igboho’s aide 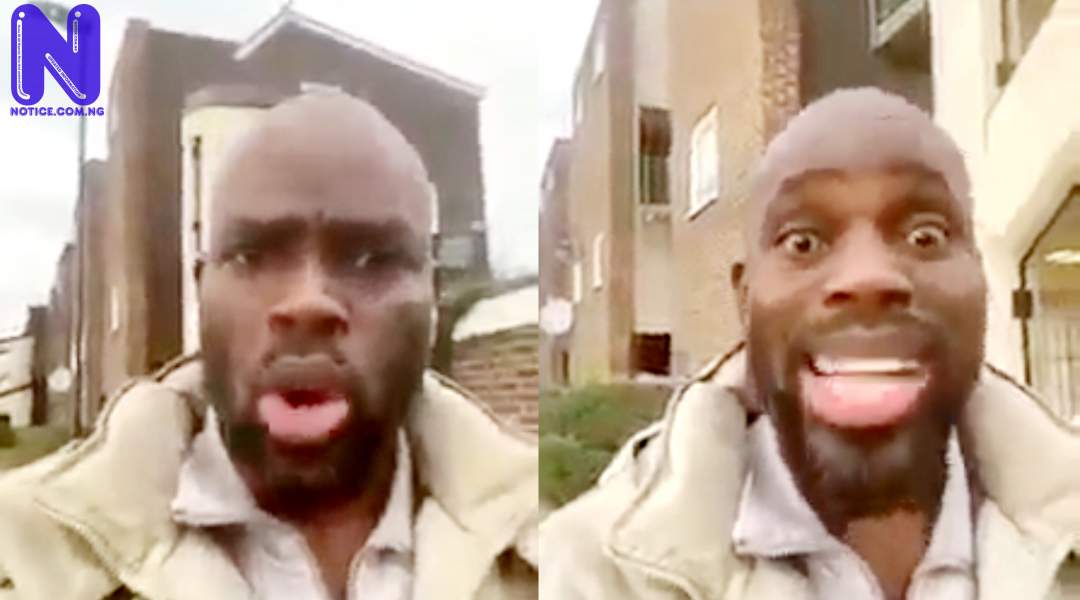 Olayomi Koiki, the media aide to secessionist Sunday Adeyemo, popularly known as Sunday Igboho, has charged the Yorubas to start a war in Nigeria.

His principal, Igboho, is still in hiding following the July 1 bloody assault on his Soka residence in Ibadan, the Oyo State capital, by the Department of State Services (DSS).

The service displayed a weapons cache, charms and other items found during

Peter Afunanya, the DSS spokesman confirmed two of the agitator’s associates were killed and 13 arrested.

In a video he made from the United Kingdom, Koiki declared that he is not afraid of the Nigerian authorities nor international partners.

Koiki, who fled the country some weeks ago, spoke angrily in Yoruba and English.

“We will break Nigeria. You think we’re playing. Look at my face, capture the face very well. Whether it is the DSS, MI5 (UK secret service)…who gives a f**k about those agencies.

“We are talking about Yoruba Nation now, we are to sacrifice anything for it. Capture the face, put it on your database, we will break Nigeria whether peacefully, violently or with war.

“Go and check what the IRA (Irish Republican Army) did with this country (Britain). You’ll understand where we are coming from. It’s just a matter of time.

“Those of you (Yorubas) back home, go and consult the oracle. Let the priests invoke Ifa for you all one after the other. Fortify yourselves.

“Build your spirit, forget about the spirit in the church or mosque. I’m talking about your own real connection with the creator.

“Those of you that think we will not break Nigeria, when America came to rescue one person, they never consulted with the Nigerian government. We don’t need to consult with the United Nations or other parts of the world.”

In 2020, less than one week after he was taken hostage in Nigeria.

27-year-old Philip Walton was seized by armed men on October 26 and held at a location in the country's North.

The operation was conducted by the Navy’s elite SEAL Team 6 flown to the region by the U.S. Air Force.

Six of the seven kidnappers were eliminated. It is believed that the last gang member is in the custody of the American government.

Five weeks later, the Nigeria Police announced that two other members of the kidnap syndicate

Their names were given as Aliyu Abdullahi, 21, a.k.a Mallam, and Aliyu Umaru, 23, a.k.a Kwatte Kusu, both from Sokoto State.

Police spokesman, Frank Mba, said they would be charged to court at the end of an investigation.