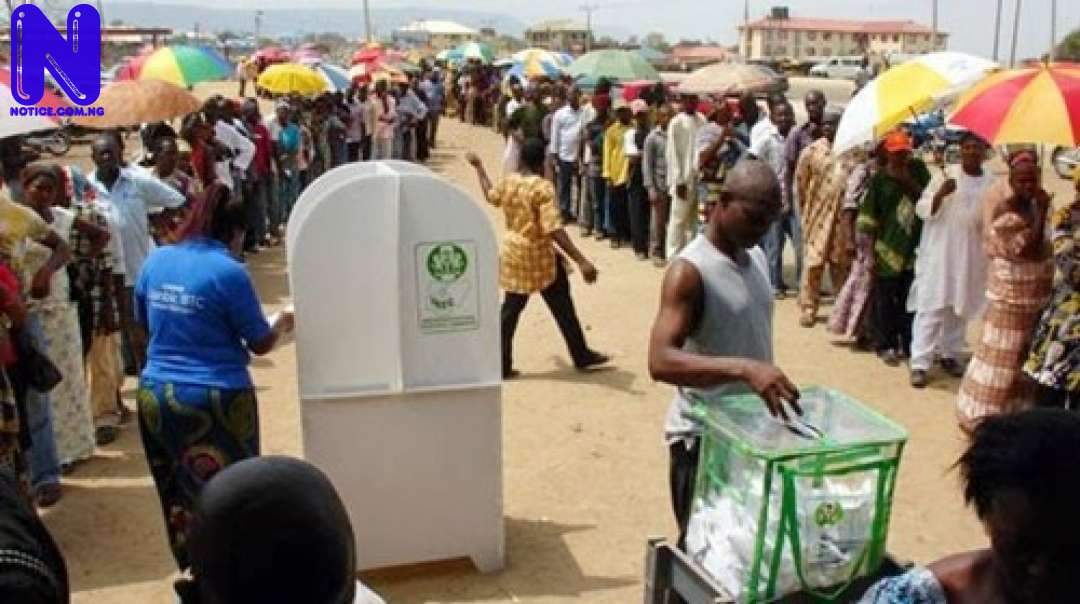 Founder and General Overseer of Living Abundance (Mount Zion) Prophetic and Deliverance Ministry, Prophet Onyekachukwu Okolie, has claimed that God has shown him the next Nigerian president ahead of the 2019 presidential election.

Okolie, who in 2019 prophesied the exit of President Goodluck Jonathan from office, said a Yoruba native would emerge Nigeria’s president in 2019.

Speaking with the Sun, the cleric said Buhari would complete his first tenure but would not run for another term.

He said, “God has clearly revealed to me what will happen in 2019. President Muhammadu Buhari will complete his tenure, but will not run for the elections in 2019.

Recallhing his earlier prophesy about the 2015 general election, Okolie, also know as Cause Trouble said, “I said it and it came to pass that Jonathan would vacate Aso Rock for Buhari to take over in 2015. Before the election proper in April 2015, God revealed to me that the then President Goodluck Jonathan had lost out even before the first ballot was cast.

“The Holy Spirit showed me where Jonathan and Buhari embarked on a journey. Suddenly, Jonathan’s car broke down, while Buhari speedily overtook him. Having gone too far, Buhari looked back and saw Jonathan far behind him looking helpless and dejected.”

The prophet also claimed that Igbos were Hebrews, who migrated from Israel.

“Yes, of course! The Igbo people are Hebrews from Israel. They have common traits with the Hebrews. The word Jewish is a misnomer. Jewish, is a term used for people who misbehaved and are not orderly.

“The states of Israel today, hold the Igbo people in very high esteem because they share both biological and ethnic ties. Several portions of the bible including Genesis 48:18 and Leviticus chapter 12 vividly lend credence to the fact that the Igbo people are one of the 12 tribes of Israel.”