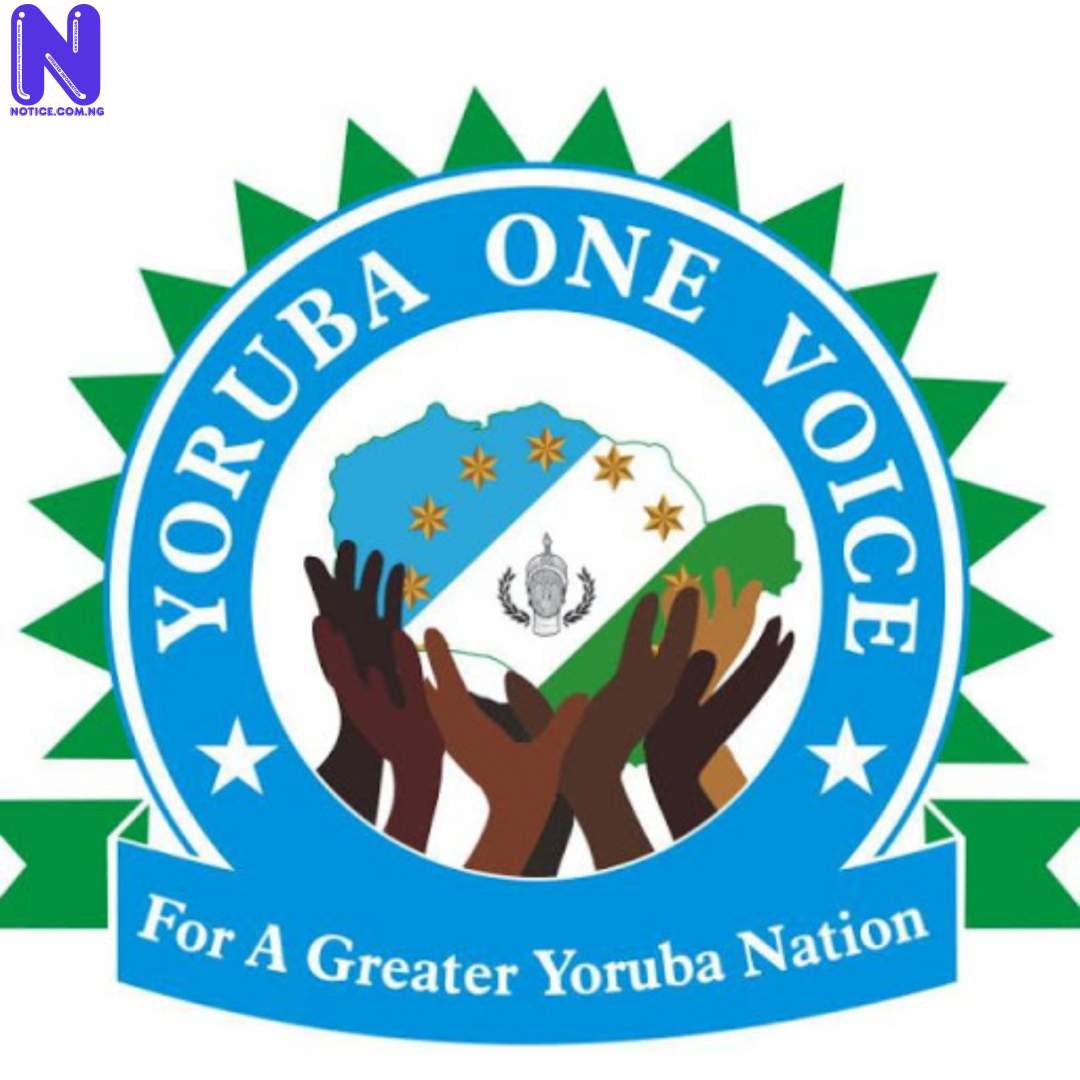 A diasporan group, Yoruba One Voice (YOV) has applauded the United Kingdom for granting asylum to persecuted members of the Indigenous People of Biafra (IPOB) and the Movement for the Actualisation of the Sovereign State of Biafra (MASSOB).

The publicity secretary of the group, Omoladun Orolugbagbe, said the UK demonstrated a great interest in Nigeria concerning the spate of insecurity.

YOV, in spite of that, urged Britain to work on modalities for an all-inclusive referendum that will lead to the actualisation of the O’odua Republic.

The organisation said Nigeria cannot continue to deceive itself that it is one and indivisible.

It stressed that agitations for secession were a result of insecurity, political and economic instability, social crisis, injustice, nepotism, among others.

“A section of the country lords it over others, creating a feeling of mischief and distrust between the leaders and the followers. It is as bad as that”.

The statement said the situation in Nigeria is worse than what was happening in the Chad Republic.

“The chaos in Chad is a signal to Nigeria and it is sad that the Federal Government is shying away from the reality of the present situation.

“Nigeria’s situation is even worse than what is playing out now in Chad where rebels are threatening the peace of about 16 million people as well as the sovereignty of the country”.

“The Federal Government must be wise enough to know that those agitating for self-determination are doing so legitimately.

“From the reports reaching us abroad, our people back home in Nigeria are tired of the situation where lives are of no value, following the activities of Boko Haram, Bandits and killer herdsmen”, it added.