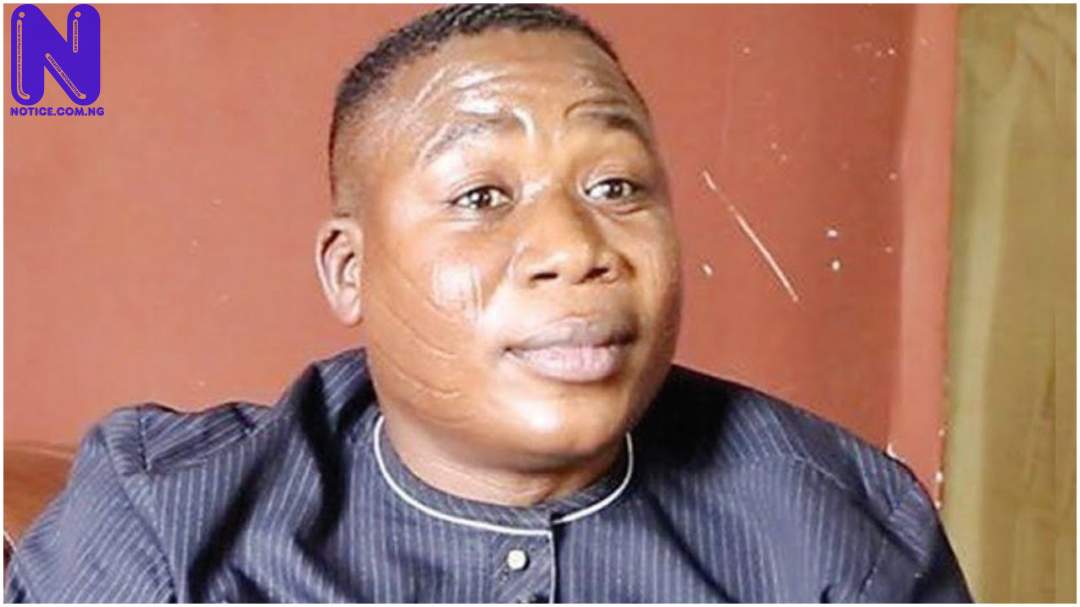 Press gathered that the DSS had earlier claimed that it has commenced extradition process on Igboho who is currently in Police detention in Cotonou in Benin republic.

Two people lost their lives during the attack.

Igboho who was arrested on his way to Germany in Cotonou later sued the DSS over the invasion of his house.

The DSS in its recent claim said that it will soon extradite the Igboho.

The secret police on Tuesday added that the process of extraditing the Yoruba Nation agitator back to Nigeria was ongoing.

But, Ilana Omo Oodua in its reaction, maintained that DSS’s claim was an attempt to evade the cost awarded against the DSS by the court for unlawful invasion of Igboho’s residence.

Spokesman for Ilana Omo Oodua, Maxwell Adeleye who addressed journalists on Wednesday in Ibadan, explained that the Nigerian government has not filed any extradition charge against Igboho.

Adeleye, who spoke during the inauguration of Ilana Omo Oodua Worldwide Elders Advisory Council, added that the Federal Government was plotting to evade damages and cost awarded against it by the court.

He said “They don’t want to pay the fine and that is why they wanted to quash the judgement.

“Also, the appeal for stay of execution that was filed by DSS has not been granted by the court”.

The leader of the group, Professor Banji Akintoye, noted that the Advisory Council became important to liase with traditional rulers and other stakeholders in order to achieve the self determination struggle.