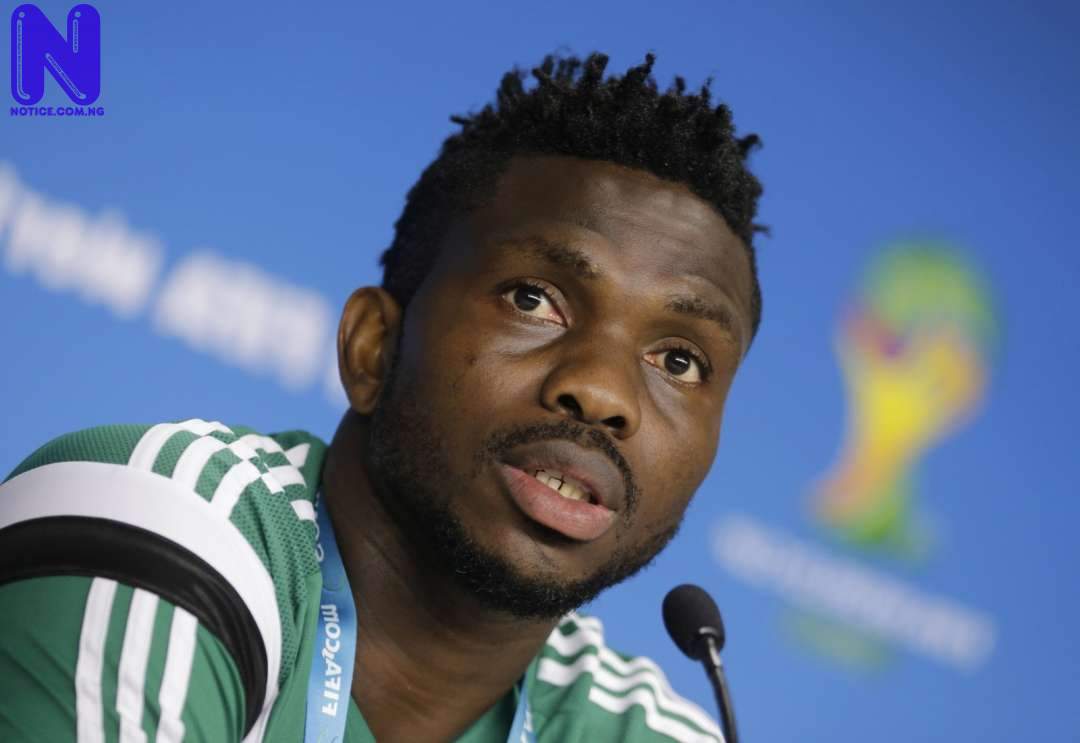 Nigeria assistant coach, Joseph Yobo, has hailed Italy goalkeeper Gianluigi Donnarumma for his part in their victory over Spain in Tuesday's Euro 2020 semi-final.

Roberto Mancini's men triumphed 4-2 over La Roja on penalties at the Wembley Stadium, to qualify for the final.

The game remained 1-1 after extra-time and both teams had to be separated by spot kicks.

Donnarumma saved Morata's effort after Dani Olmo had sent his strike over the crossbar.

Speaking on SuperSport after the thrilling encounter, Yobo said: "During the penalty shootout - which is a game of chance, we must give credit to the goalkeeper.

"He was immense and his big frame - which is like that of two goalkeepers in the goalpost – made it difficult [for Spain].

"He looked solid and convincing and deservingly, he made a save and gave [his team] the victory."

READ ALSO >>> Price of 2022 Mitsubishi Pajero, Reviews, Cost Of Insuring And What We Know So Far