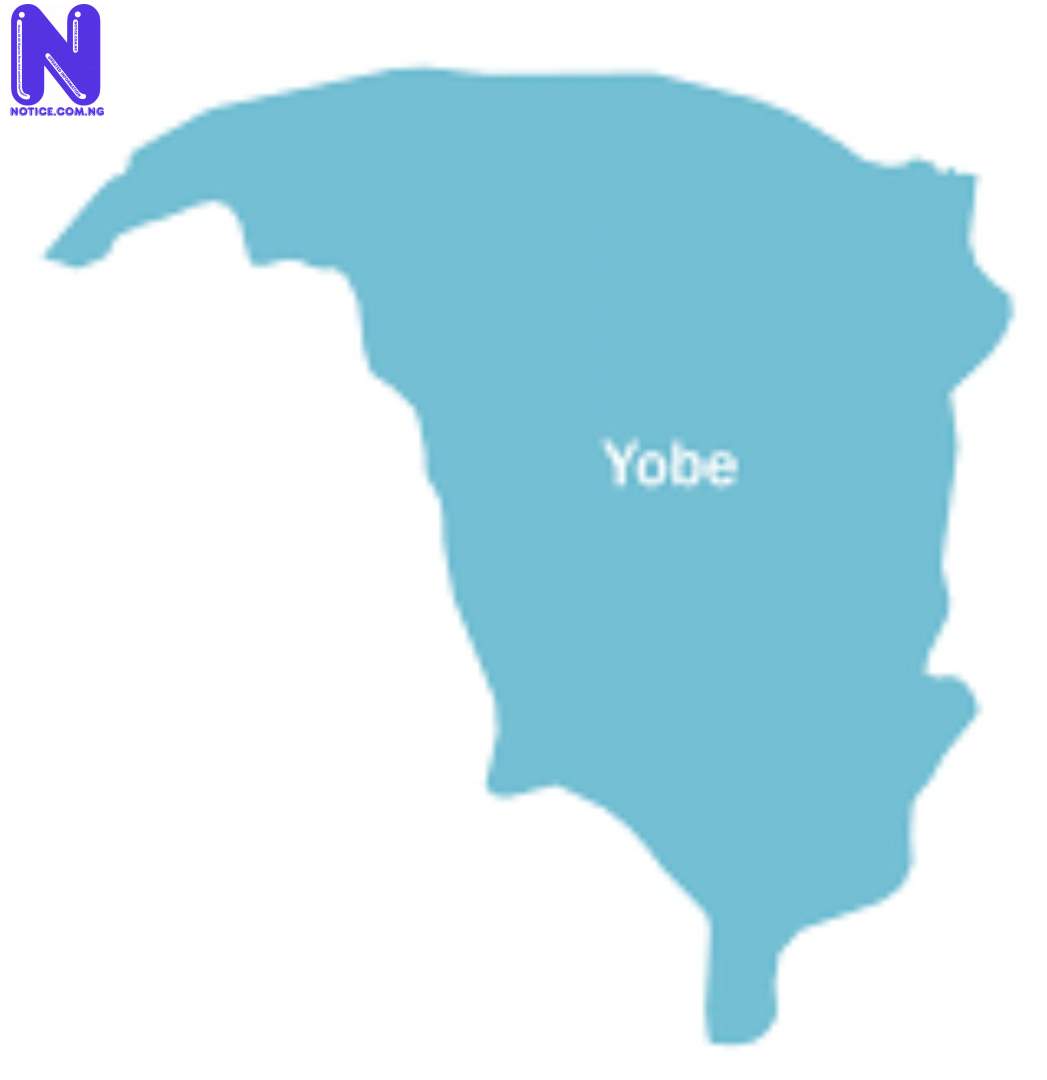 Yobe State Governor, Mai Mala Buni, has said that his administration is set to establish Hisbah Police to effectively cater for the welfare needs of orphans and vulnerable groups in the state.

The Governor disclosed this at the second phase of the disbursement of ten million naira to 200 orphans in the state.

“We are going to establish Hisbah Corps to champion the course of orphans welfare, more especially their education and health in a bid to secure their future”, he said.

Buni also hinted that the Hisbah Corps will be mandated to coordinate mass weddings for less privileged orphans across the state.

"Our decision to wade into supporting the orphans, widows among other vulnerable groups is to empower them with a start-up capital for self-reliance.

"We must join hands together to help those who lost their parents taking into cognizance the decade age long insurgency suffered across the state”, he added.

Buni, in spite of that, directed the State Ministry of Wealth Creation, Empowerment and Employment Generation to immediately empower 400 mothers of the benefiting orphans under the program so as to become self-reliant.

Coordinator of the programme and Special Adviser to the Governor on Religious Affairs, Ustaz Babagana Mallam Kyari commended Governor Buni for his consistent concern to the plight of orphans and widows in the state.

According to him, through his office, the Governor Buni had constituted Yobe State Alternative Dispute Resolution Committee, where in the last three years the committee has resolved more than 1,000 cases across communities in the state.

READ ALSO >>> Gov. Ugwuanyi has given Police robust support to discharge its duties in Enugu - AIG


READ ALSO >>> PDP loses another chieftain to APC in Yobe