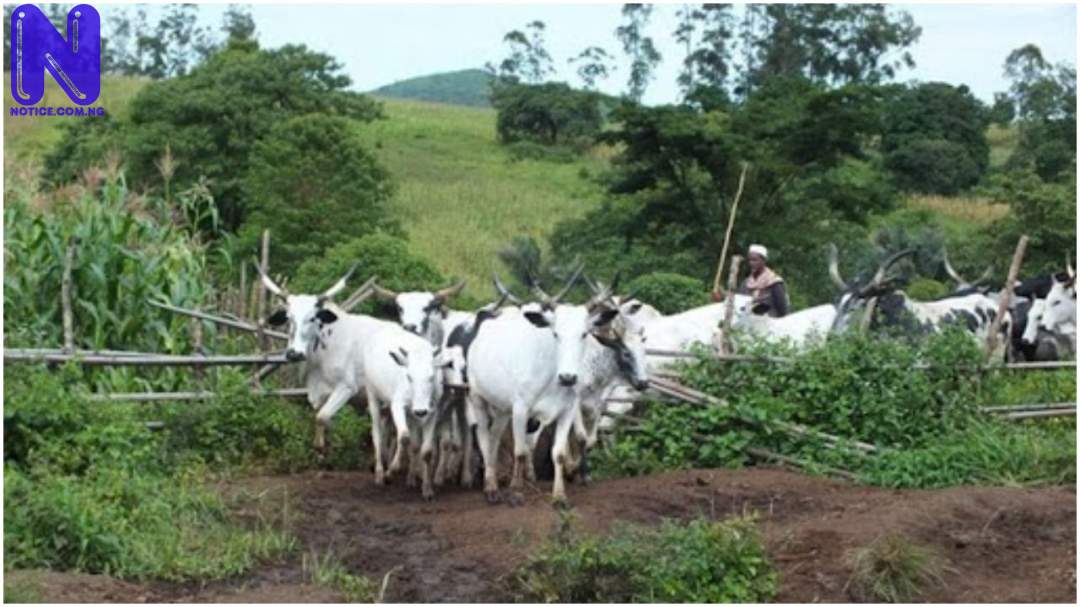 Following the recent signing of Executive Order Number 3 by Governor Mai Mala Buni, a State Advisory Committee for the reintroduction of tax on Livestock and Regulation of Influx of Foreign Pastoralists has been constituted and inaugurated.

During an inaugural meeting on Thursday presided over by the Secretary to Government of Yobe State, Baba Malam, he

noted that the move is aimed at boosting the revenue base of the state and encouraging large scale livestock production to alleviate poverty in the state.

He said the Advisory Committee among other things is saddled with the responsibilities of working out modalities for collection of tax on livestock as well ensure peaceful coexistence between pastoralists and crop farmers across the state.

“The meeting purposely is to sensitize and bring every member of the committee onboard so that at the end, people in the state would know the benefits of introducing the livestock tax for the purpose of both security and increasing revenue generation for the state”, Wali said.

The State Commissioner of Agriculture and Natural Resources, Hajia Mauro Ahmed Amshi, said agriculture, livestock and crop production are greatly contributing to the development of Yobe state, stressing that it’s an important sector Yobe being an agrarian state.

“Peaceful coexistence is very important; population is growing; land is stagnant; the need for land for cultivation is growing and the livestock population is also growing. This is generating a lot of problems and has been the source of conflicts between the pastoralists and farmers”.

The members of the committee include: Commissioner Ministry of Agriculture and Natural Resources as Chairperson; Special Adviser on Agriculture; Liaison Officer Agriculture; chairmen of 17 local government councils.