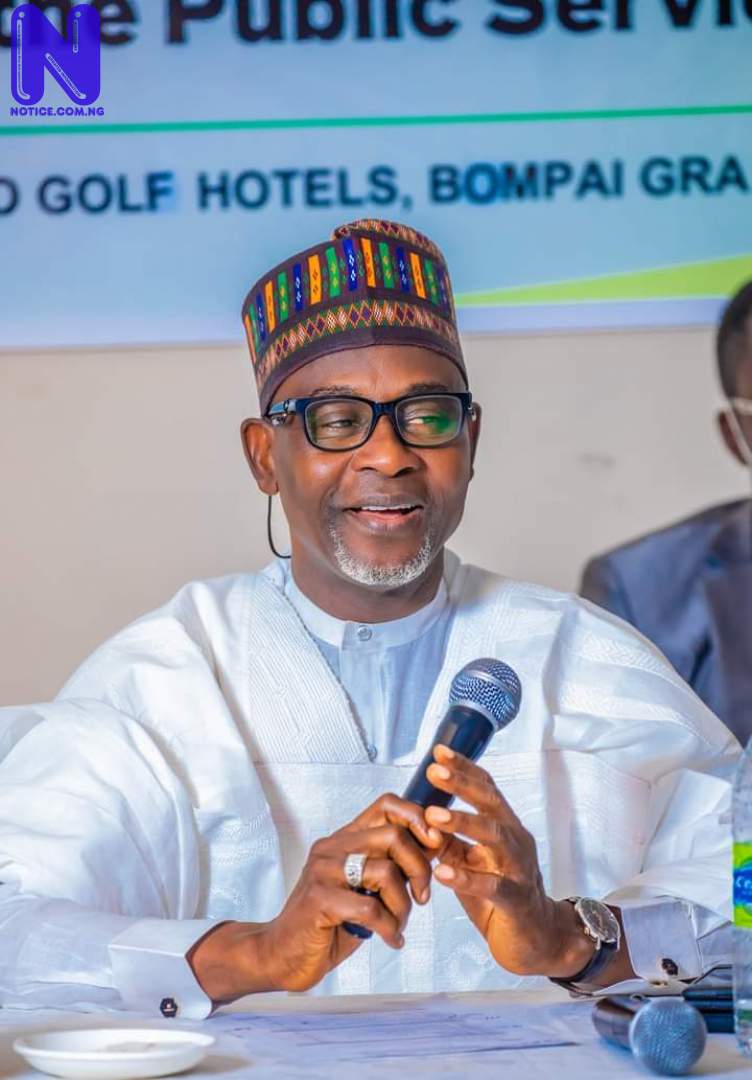 Yobe State Government has disclosed that it will no longer deduct ten percent of workers’ salaries in November to boost education in the state.

Mohammed Nura, Yobe State Head of Civil Service, disclosed this on Wednesday in Damaturu, while speaking to newsmen on the issue which has sparked wider criticism from different quarters.

He said any donation from civil servants’ salaries would have to be voluntary.

"Government has reviewed her position on this matter. The current position of the government on this matter is that, no salary of any worker would be deducted in respect of the education Fund”, he said.

Nura also stated that anyone who wishes to donate for the Education Appeal Fund should do so voluntarily and not by deduction from their salaries.

“The state government does not want to force anybody and we do not have the right to do so," he explained.

Reacting to the development, the Chairman Nigeria Labour Congress Yobe State Council, Comrade Mukhtar Tarbutu at an emergency press briefing in Damaturu said workers have welcomed the government decision by shifting its ground.

He noted that this is coming despite NLC had agreed on the deduction of 2.5% of their salaries as against the 10% that the government proposed.

“The decision was based on the directives from Governor Mai Mala Buni that no salaries of workers should be deducted in respect of the education appeal fund”, he said.

Tarbutu, therefore, maintained that Labour will assist in mobilizing the civil servants to make voluntary donations to boost education in the state. We want to maintain the inclusion of Labour in the implementation of the funds for transparency and accountability”.

Recall that, Yobe state government had announced a 10% deduction in workers’ salaries effective November to boost education which the government said is a collective responsibility.