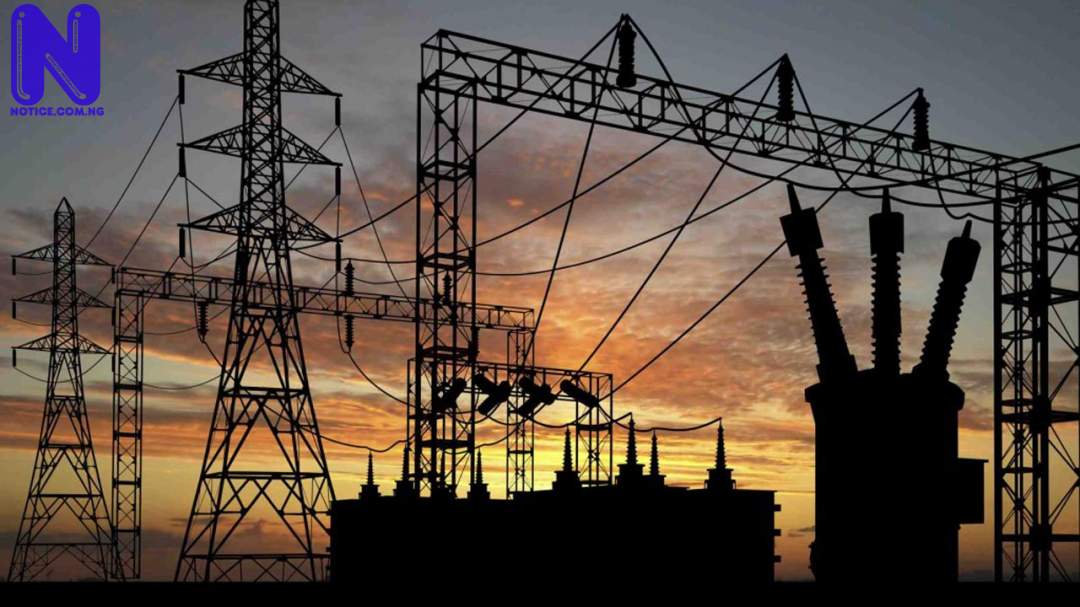 Some of them, who spoke to newsmen on Tuesday, said the situation has paralysed business activities in the area and life has become unbearable within the period due to the power outage.

Malam Habu Abubakar, a concerned Nahuta community member, said that they had reported the case of the only transEx-supplying electricity in the area to the Yola Electricity Distribution Company, but yet no effort was made to repair or replace it.

He added that, as part of communal effort, members of the community had contributed N450,000 for the repair of the transformer, but that proved abortive.

“We were left in darkness and the situation is really affecting the socio-economic activities of the community.

“We are, therefore, appealing to government, philanthropists, and elected Representatives in our area to come to our rescue by assisting Nahuta Community”, he appealed.

Garba Abdullahi, a barber who also lamented the situation, said that the prolonged darkness had affected his business since April 2021, compelling him to resort to using an alternative source of power which is costly.

He called on Yola Electricity Distribution Company, politicians, and Potiskum local government council to come to the aid of hundreds of business operators like him who solidly defend electricity for their daily bread.

Efforts made by Press to reach out to the Business Manager, Yola Electricity Distribution Company, (YEDC), in Damaturu were unsuccessful.