Yerry Mina opens up on fight with Messi during Copa America 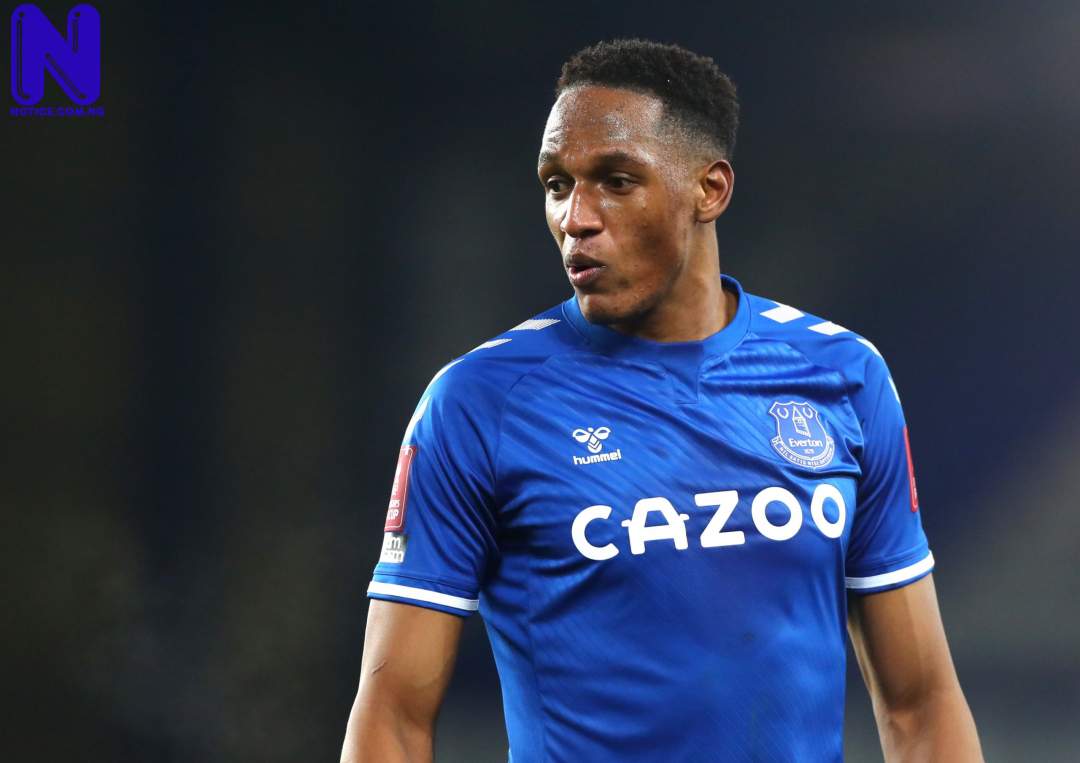 Mina and Messi were involved in a few heated moments during the Copa America semi-final between Colombia and Argentina earlier this month.

The fight culminated with Messi having the last laugh as he mocked Mina after he missed a penalty in the shootout.

“Why don’t you dance now?” Messi shouted from the halfway line after Mina missed his penalty kick, in what went viral on social media.

Reacting to the development, Mina, a Ex-club teammate with Messi, said he does not hold personal grudges against the 34-year-old.

“What happened with Leo [during Copa America] is something that can happen at any moment, this is football,” Mina said at an event hosted by his charity organisation in Guachene.

“Life has cycles, it gives [opportunities for] revenge, but I’m calm because I know that Leo is a great person.

Mina added, “I met him at Barcelona and I thank him for the support that he gave me, I will always respect him.”

“I admire Messi for what he’s, at that time, we were both defending our National Team.