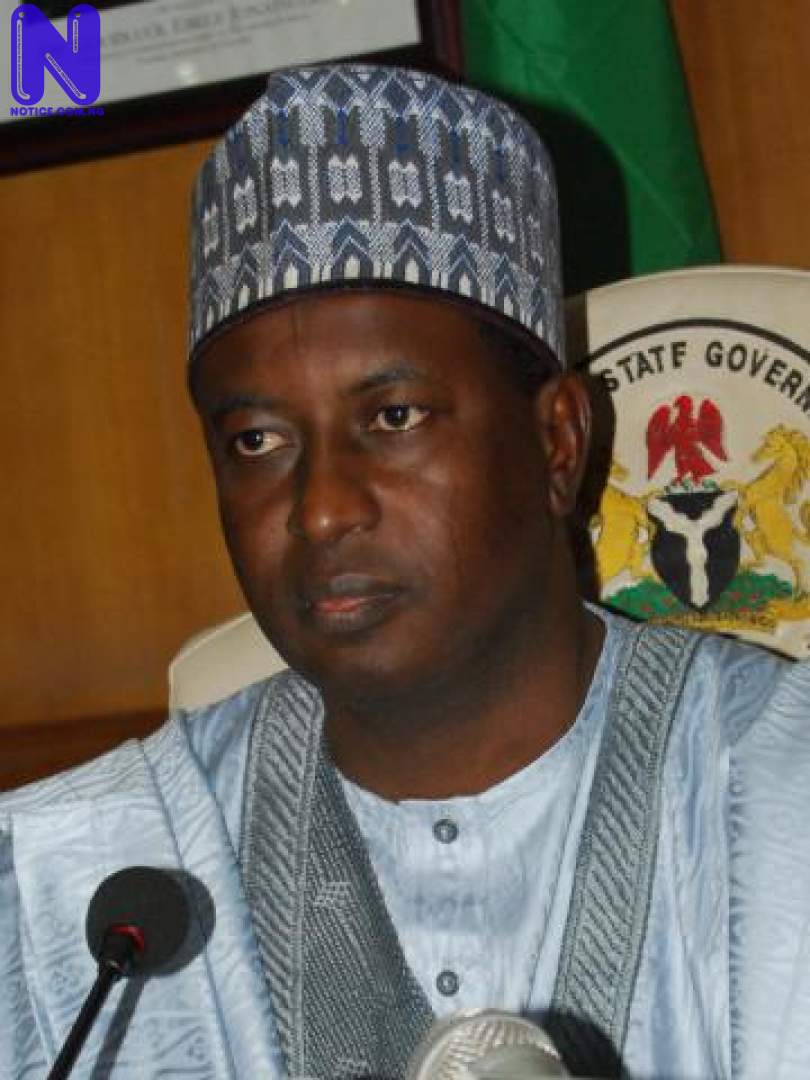 Kaduna State Governor, Mukhtar Ramalan Yero has commenced the process of converting the Kafanchan Campus of the Kaduna State University (KASU) into a full fledged University of Technology.

Speaking at a campaign rally Wednesday, the Governor said the technical committee for the establishment of the university had already been inaugurated.

The committee is chaired by Professor A. Rasheed, Vice Chancellor of the Bayero University, Kano.

Yero said the move was to provide additional admission space for indigenes of the state seeking tertiary education.

He said, “last year, Kaduna state came best in the North and third overall in the country in WAEC result. That has increased the number of candidates seeking admission into the university. We have decided to upgrade the Kafanchan Campus to an autonomous university so that we can build more faculties in Kafanchan and KASU in Kaduna. This will create more opportunities for our students.”

The Governor urged people in Southern Kaduna to vote PDP candidates at all levels adding that “the party has completed several projects in this zone. The Jonathan led administration under the PDP has constructed Gurara Dam in this zone, we are constructing the first fast rail line in the country between Kaduna and Abuja, there is the 30 megawatt in Gurara Dam project part of which will be provided for the people of this zone”.

Yero said in just two years, his administration completed several roads, empowered over 13,000 youths and women, paid backlog pension and gratuity arrears with over N13Billion, settled substantial amount of loans owed by the state and improved security and education.

He said “we are committed to completing all ongoing projects across the state, stressing “we have not abandoned any ongoing projects in the state. Our administration has also initiated some additional projects.”

Also Speaking at the rally, Director General of the Yero 2015 Campaign Organization and Ex-Minister of Aviation, Hon Felix Hassan Hyet said the PDP remained the preferred political platform for majority of Nigerian People.