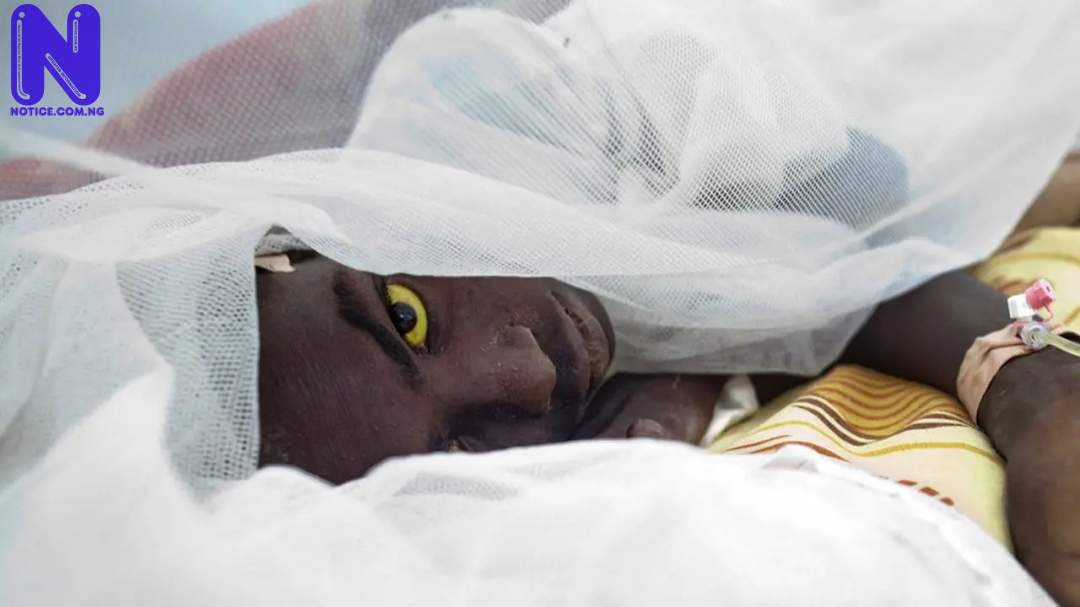 Mohammed made the disclosure while briefing newsmen on the outbreak of yellow fever in the state.

Mohammed explained that the virus was first detected in Alkaleri council area in September, adding that efforts had since been on to avoid further spread.

He said that government was doing everything possible to ensure that the disease did not spread to the state capital, NAN reports.

“That is why government has made efforts through vaccination of people living in the prone areas.

As stated by the BSPHDA chairman, yellow fever is not a communicable disease, adding that it can only be transmitted through mosquitoes.

He urged communities to give early information to the authorities, especially when they noticed unusual happenings around them.

Mohammmed also urged the residents of the state not to reject vaccines, saying that this was the only way they could be free from the dreaded disease.