Yari under attack over N2.8bn debt on NECO, WAEC, others 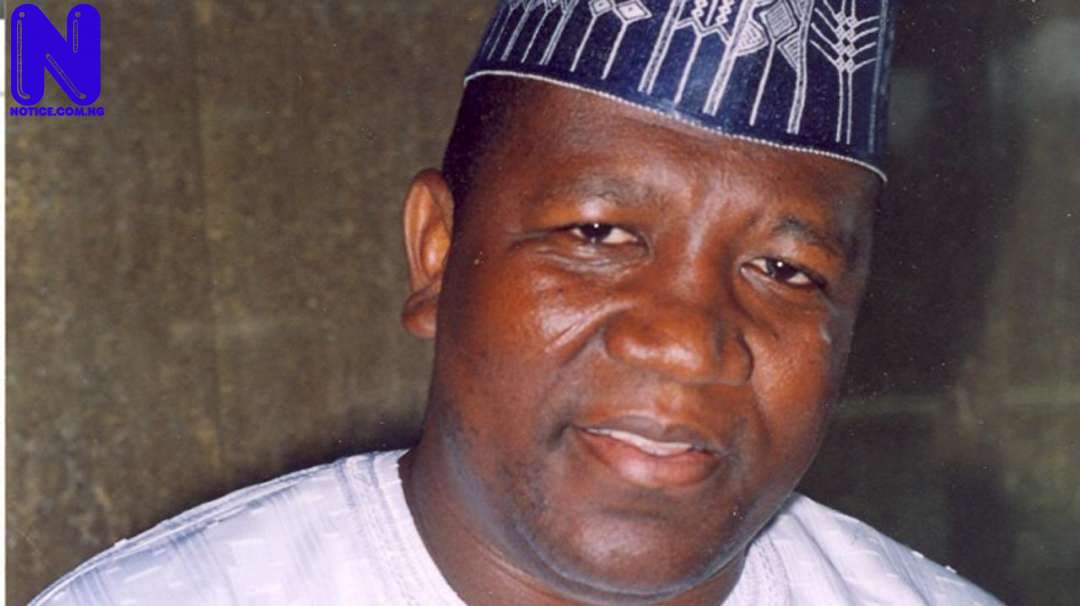 The immediate past administration in Zamfara State led by the ex-governor, Abdul’aziz Yari, is said to have left over N2.8 billion liabilities involving external examinations, the state transition committee has disclosed.

The Chairman of the Committee, Malam Ibrahim Wakkala, disclosed this at a news conference in Gusau on Monday.

News Agency of Nigeria (NAN) reports that Wakkala, the immediate past deputy governor of the state was a member of the APC-G8 political group in the state who was appointed as the Chairman of the state’s Transition Committee by Gov. Bello Matawallen-Maradun.

He also said that there were also liabilities from the institutions, including the Crescent University Abeoukuta, Al-Hikma University Ilorin and Key Science Academy Abuja.

Wakkala said the transition committee was in place for over a month and “the social media reports on the activities of the committee necessitated this news conference”.

“I deemed it fit to make a briefing on the significant stage we have reached in the course of this onerous assignment in order to clear the air on the activities of the committee and put the records straight.

“The committee is here to serve Zamfara state with all sense of humility and patriotism not to witch-hunt any body or group of individuals.

“This committee has received and reviewed submissions from various Ministeries, Departments and Agencies through various Sub-committees consisting of seasoned administrators and technocrats and also from the reports of the Transition Committee of the immediate past administration of Ex-governor Adul’aziz Yari,” he said.

Reacting to the development, Mr Ibrahim Dosara, the Media Aide to Ex-governor Yari, denied the allegations against the past administration.

Dosara noted that the transition committee had no constitutional right to brief journalists on findings of the committee.

“Let the present administration speak on this matter but not transition committee,” he said.