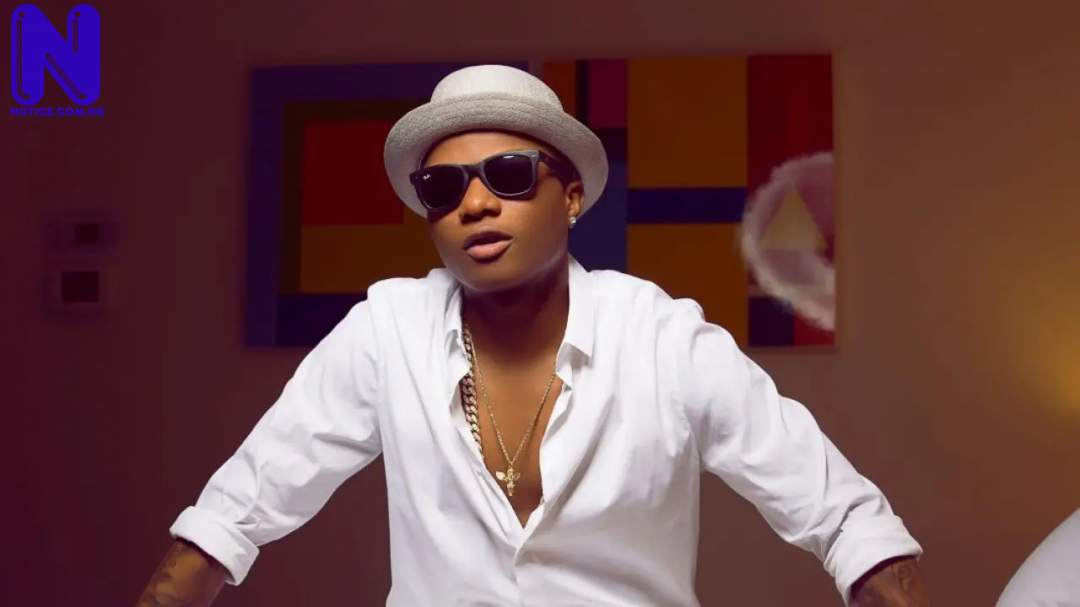 Yankee entertainment, the organizers of the recently held wizkid “Abuja Invasion show” has swiftly reacted to media reports that the show which it put together for Abuja show patrons failed.

The renowned event Manager and Ceo, Yankee Entertainment, Malam kehinde Adegbite, AKA Mr. Yankee debunked the rumour in a chat with Notice.Com.Ng correspondent.

In his reaction, Yankee said that though fans started arriving at the International Conference centre a little late, it was not true that seats were empty as earlier reported. He said almost all the sections of the ICC were filled, and Wizkid was not in any way disappointed as reported.

Yankee vehemently asserted that the pictures used by some reporters in their stories were actually taken at the earliest part of the show when fans were just arriving, affirming that the report was sponsored by mischief makers, whose interest is to see him disappointing Abuja show lovers. He said, “I’m sure those journalists did not even stay till the end of the show. The show was “very very” successful. I really don’t bother myself about what some people feel or want to say about my event, so long as our business continues to prosper and we keep smiling to the banks. I want to tell you that Wizkid was happy with the turnout, the fans enjoyed the show, they had fun and have confessed to that. They are ever ready to have Wizkid in Abuja again.

Speaking further, Yankee said ” those pictures were actually taken by some journalists who had access to the hall before the take-off of the show. I didn’t know they were out to blackmail us. I didn’t even know how they had access to the conference hall. But I’m not in anyway bothered.”

He disclosed that over 27 tables were sold at the event, and that a table of 8 was given out between N300,000 to N500,000. He listed heavy weights who were at the show to include ” CEO, Kefiano motors; Timi Frank, PA to Atiku Abubakar; MD, Exclusive Stores, MD, Sungold Estate; Jude Imagwe, SSA to Jonathan on Youths and Students Matters;

Mr Jide Asuma, Ex-Director of Silverbird Cinema; Tucano club,club Stormm, FCMB, Mr Danjuma, Ex-local Government of Kuje; Suleiman Ibro, Summerset owner, All clubs in Abuja, Danar Air and a host of others. Yankee said the list is endless, and that he cannot be deterred by those he termed, ‘badbelle’.

Notice.Com.Ng had earlier gotten some reactions from individuals who attended the show and were of the view that the show failed as backed by the photos they took at the event. in spite of that, Yankee has said that those individuals were either sponsored or had personal issues with the organizers, affirming that such cannot be settled through blackmail.