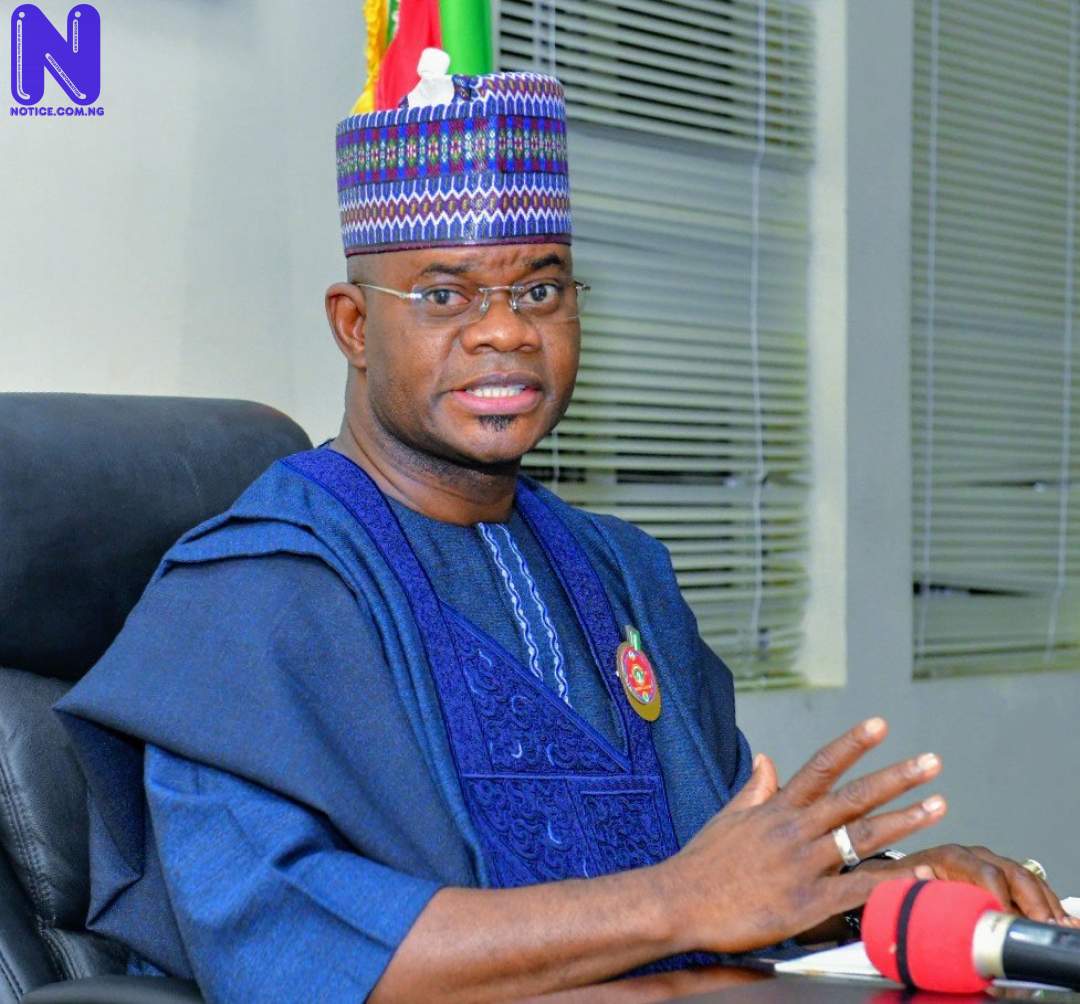 The Kogi State Government has confirmed an attack on a Correctional Centre in the state.

Kingsley Fanwo, the Commissioner for Information in the state, said security agents have rearrested some inmates from the Correctional centre in Kabba.

Gunmen had attacked the Kabba Custodial Centre in the wee hours of Monday.

DO YOU KNOW >>> States will collect VAT – Southern Governors

Two soldiers were killed while a lot of inmates escaped.

However, Fanwo, in a statement, said some of the inmates who fled the centre returned voluntarily.

Fanwo appealed to people of the state to volunteer information that would lead to the re-arrest of those behind the incident.

According to Fanwo: “We can confirm that some gunmen attacked the Kabba Custodial Centre but investigations are still on to clearly ascertain the number of inmates that escaped from the centre. We also lost two security operatives.

“The state security adviser, Commander Jerry Omodara (rtd) is currently at the centre with the Kogi State Commissioner of Police and the Commander, Army records.

“Security agencies have zeroed in to ensure those who escaped are rearrested as well as trail the masterminds of the attack.

“Our security network has led to the re-arrest of a majority of the inmates that escaped as some have also come back to the centre on their own.”