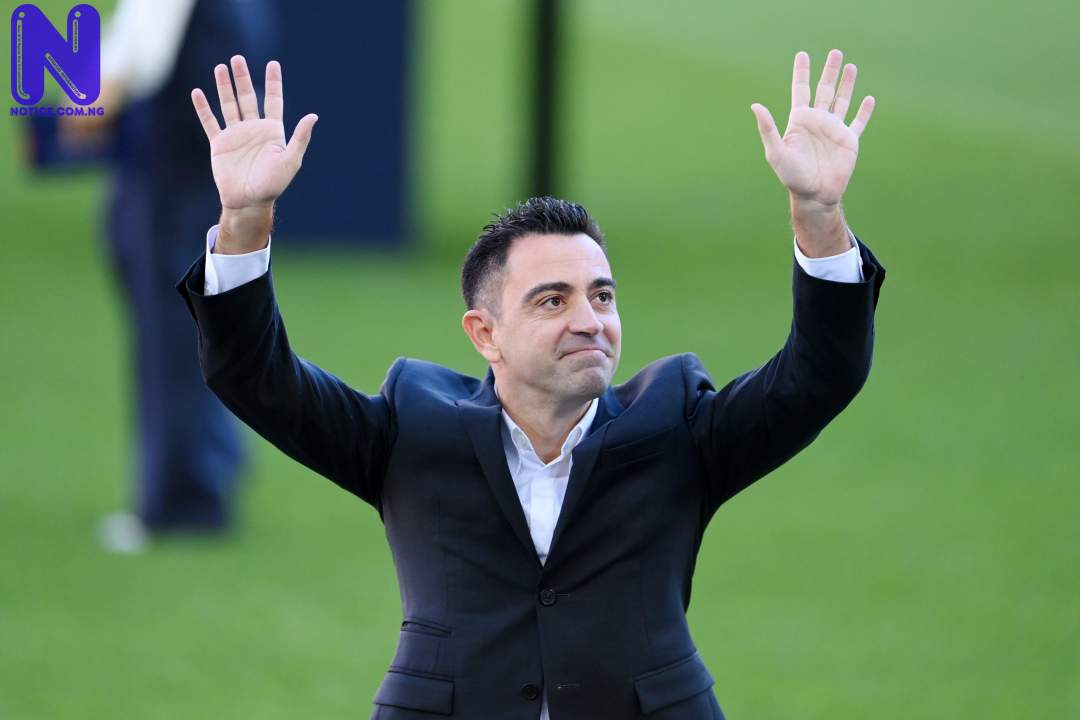 There were reports that the Catalan giants were in pursuit the Netherlands international in January transfer window.

Xavi, who was appointed the club’s manager earlier in the month, replacing Ronald Koeman, will look to bolster his squad in January.

Van de Beek’s performance in 2019 with Ajax guaranteed him a move to Old Trafford in the summer of 2020.

Barcelona were said to have monitored Van de Beek while he was at Ajax and were even in contact with his agent before his move to Old Trafford was finalised.

Barcelona were considering a January move for the 24-year-old but have been asked stop any process of signing the player.

Van de Beek, is said to be seeking a way out of Old Trafford following his lack of playing time under Ex-boss Ole Gunnar Solskjaer.

Marca reports that Xavi has blocked Barcelona's move for Van de Beek, telling club chiefs that he does not need more midfielders.