WTO DG Okonjo-Iweala appoints 4 deputies from US, China, others 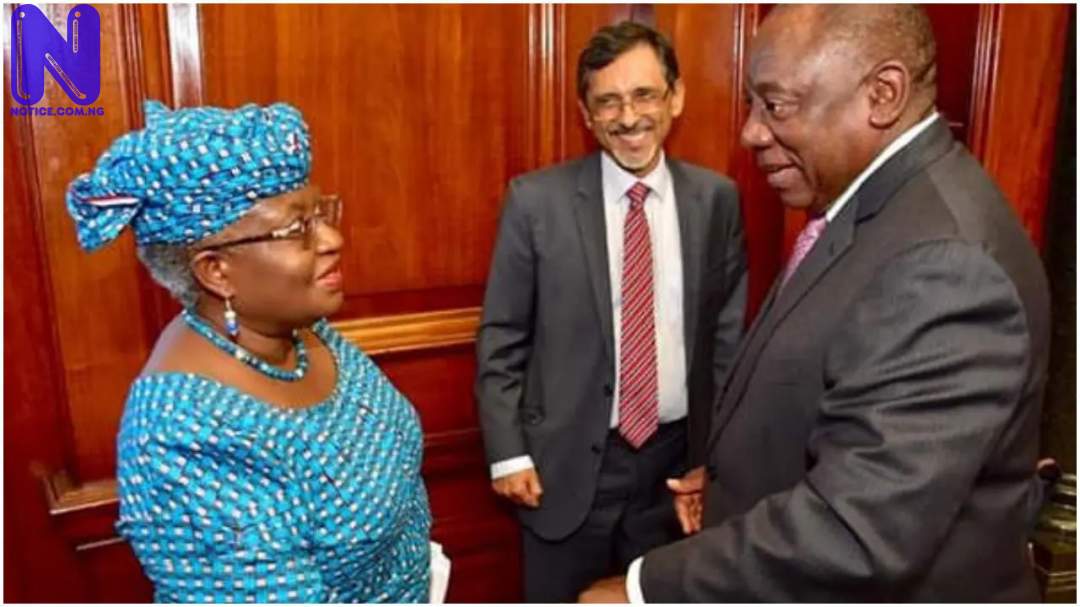 The appointees are Angela Ellard of the United States, Anabel González of Costa Rica, Ambassador Jean-Marie Paugam of France, and Ambassador Xiangchen Zhang of China.

Okonjo-Iweala said it is the first time in the history of the organization that half of the DDGs are women.

The development, she explained, underscored her commitment to strengthening the WTO with talented leaders while achieving gender balance in senior positions.

Okonjo-Iweala, Nigeria’s Ex-Finance Minister, is the first woman and the first African to lead the WTO.

The profile of Angela Ellard shows she negotiated and delivered bipartisan trade policy outcomes and legislation with members of U.S. Congress and senior Trump, Obama, Bush, and Clinton Administration officials.

Jean-Marie Paugam held senior management positions in the French Government on trade, most recently as Permanent Representative of France to the WTO.