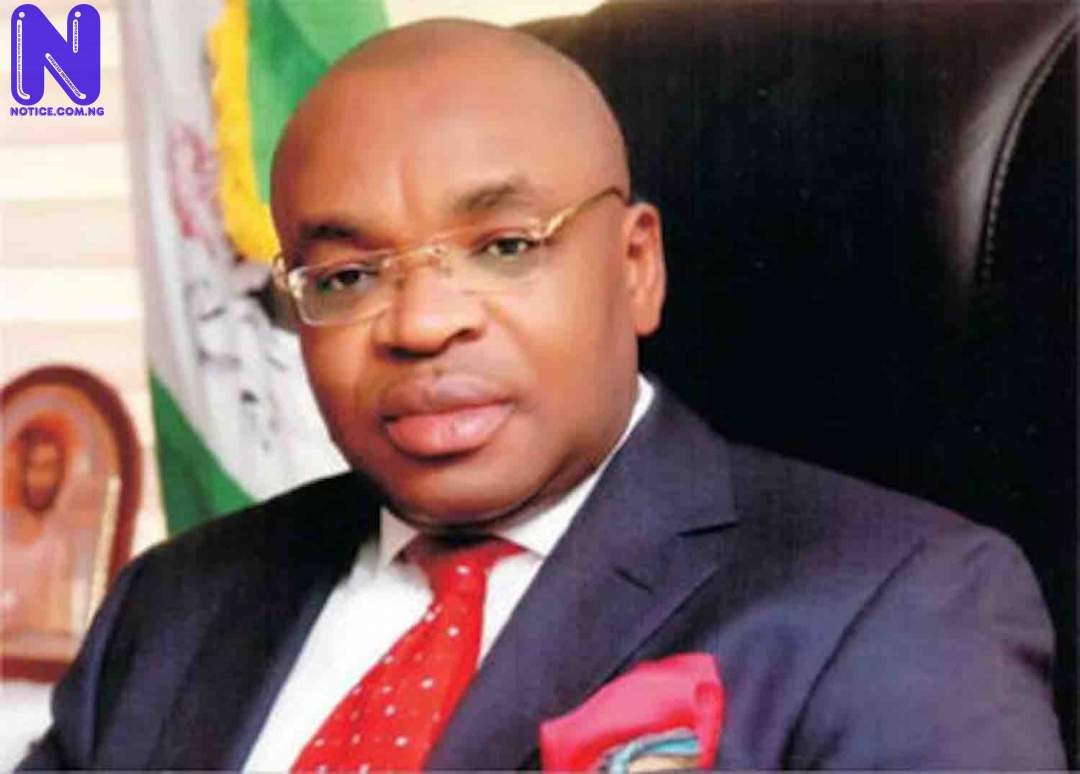 The Nigeria Bar Association, NBA as well as the Judiciary Staff Union of Nigeria, JUSUN, Akwa Ibom State chapter have asked Governor Udom Emmanuel to write his name on the annals of history by being the first governor to implement the financial autonomy of the judiciary in Nigeria.

The associations insisted that Akwa Ibom Government has all it takes to implement the executive order 10 of the 1999 constitution even if other states do not have the capacity to do so.

Recall that almost two weeks ago, JUSUN embarked on a nationwide indefinite strike in agitation for the implementation of its financial autonomy, which has directly stalled the judicial and court processes across Nigeria.

JUSUN also directed its members nationwide to embark on a peaceful protest on Monday, 19, 2021 to press home their grievances.

In solidarity with JUSUN, the NBA President, Olumide Akpata directed his members to also meet with the state governors to discuss the issue

In compliance with the directives, NBA Chairmen, Aniema Etuk, Uyo Branch, David Ekpo, Ikot-Ekpene, Gloria Etim, Eket and Tokunbo Otoyo of Oron branch in a jointly signed statement on Monday urged the governor to begin the process of implementing the financial autonomy of the state judiciary for the interest of democracy.

“Such is a noble thing to do and it has the potential of etching your Excellency’s name on the sands of our nation’s history.”

NBA regretted that the continued dependence of the judiciary on the executive for its budgeting and funding has manifested on the “decrepit judicial infrastructure, alleged corruption, delay in the administration of justice and declining confidence of the masses in the judiciary and its independence.”

The statement in parts, “it is particularly reprehensible that despite all the interventions of relevant stakeholders towards enforcing these constitutional provisions, this state has continued in the undemocratic practice of micromanaging the funds due to the Judiciary with gross impunity and in breach of the oath of office which requires that you uphold the dictates of the constitution.”

Also speaking, Barr Imoh Akpan, said, “its always the practice that the Federal Government sets the pace, which president Mohammadu Buhari has done when in May 2020, he issued the Executive order 10 mandating the Accountant General of the Federation to commence deduction from the source, the funds accruing to state judiciaries in the consolidated revenue and transfer same to heads of various courts.

“Akwa Ibom State should have been the first state to implement any issue that touches the workers’ welfare considering its economic capacity. There should not be any excuse.”

The JUSUN chairman, Comrade Oku Umoh leading a peaceful protest told the governor to liaise with his colleagues at the governors’ forum to see how to go about the issue adding that it would not be out of place if governor Emmanuel sets the pace among his colleagues by implementing full financial autonomy in the state.

” If the governor can do this, he will write his name on sands of time and his shoes will be too big for any other person that would succeed him.” Comrade Umoh said.

However, the Chief of Staff to the governor, Akparawa Ephraim Udom as a labour-friendly governor who would always take the lead in addressing workers’ welfare as seen in the prompt implementation of national minimum wage and other workers entitlements.

Inyangeyen who represented the governor said the judiciary was justified in seeking autonomy noting that such demand should be addressed at the centre as issues of labour are in the exclusive list.

“The governor is outside the state for an official engagement and I must tell you that he is a labour-friendly governor. The system running in Nigeria is that all labour matters are on the exclusive list.

”Once the centre goes ahead to do the needful. Akwa Ibom State government will follow suit. It is not feasible for a state to pull out and say it is granting autonomy. It is something that should be conclusively done at the centre. The governor has maintained a good relationship with the judiciary, let’s remain peaceful and calm.” He said.

Also, the Attorney General of the State, Uko Udom, SAN, while addressing NBA earlier promised to take JUSUN’s letter to the governor as soon as he returns, assuring of the governor’s attention to their demands.