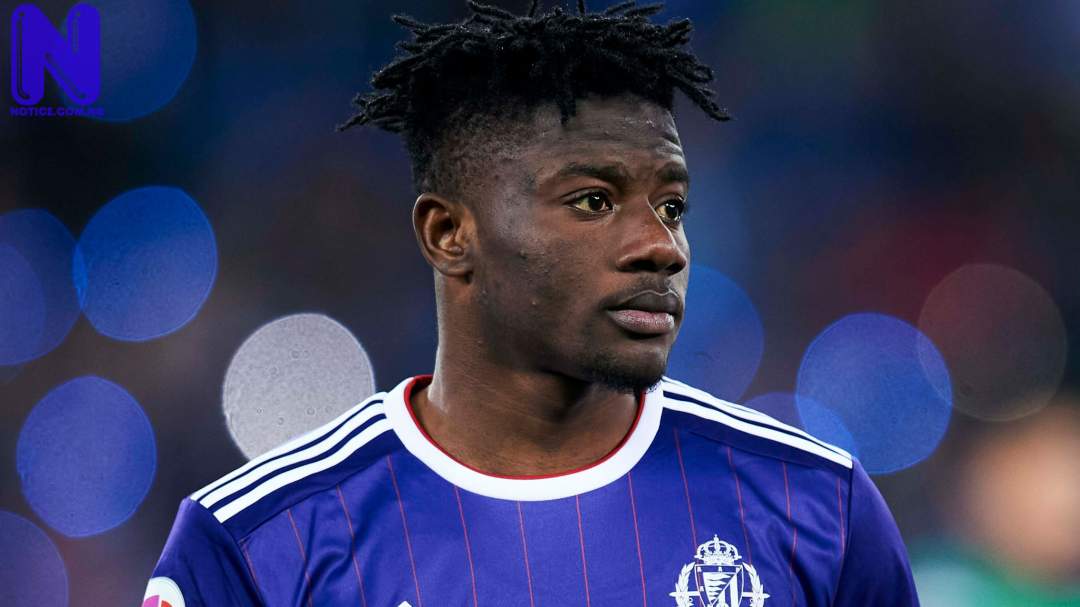 Southampton defender, Mohammed Salisu has rejected an opportunity to play his international football with Ghana.

He turned down a potential call-up to Ghana’s Black Stars ahead of the anticipated 2022 World Cup playoff matches with West African rivals Nigeria in March.

Salisu, who was born to Ghanaian parents in Ghana, cited an injury the first time he was called up by the Ghana Football Association, GFA, during the 2021 Africa Cup of Nations qualifiers.

And now, Alhaji Grusah, a Ghanaian football administrator, said the Southampton star has warned him to stay away from his matter.

Grusah told Atinka FM that “The Black Stars Chairman tasked me to speak to Salisu because he’s from Kumasi. I called his dad and he linked me to him.

“Salisu flatly told me to stay away from his matter. He questioned me that if he was my son, would I advise him to play for Ghana?”

He vowed never to call the player on this matter again, adding that he does not know what problem the 22-year-old has with the Ghana FA.

Grusah said he is aware that the GFA had used other means to bring to the player to play for his fatherland but he seems not to be interested to represent the West African giants.

Ghana crashed out of the 2021 Africa Cup of Nations in the group stage and their next game is a World Cup qualifying playoff against Nigeria.