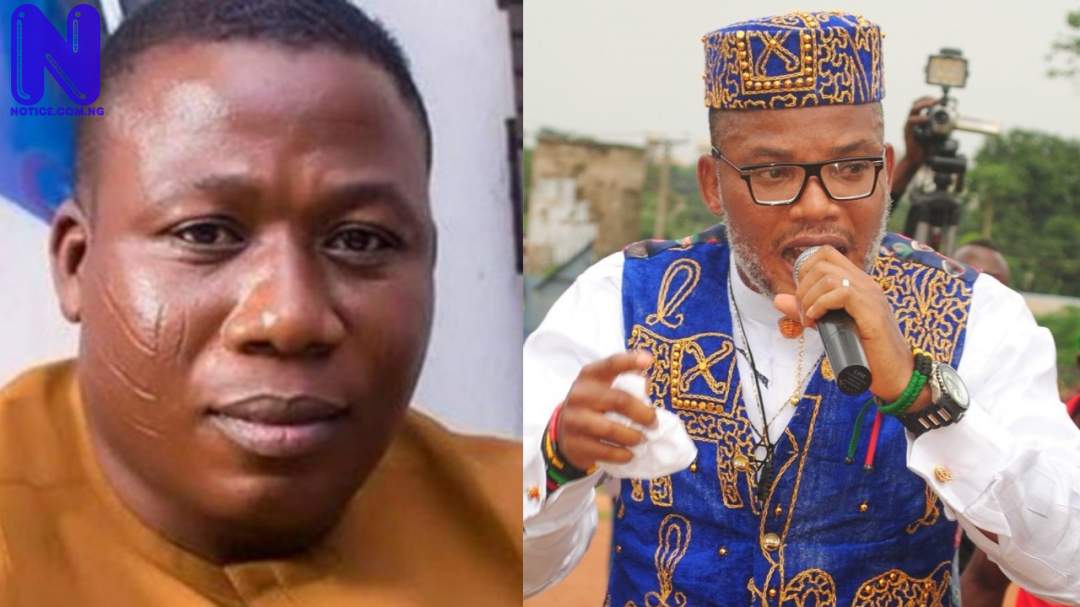 Igbos under the umbrella of the World Igbo Congress are organizing a nationwide rally in solidarity for the self-acclaimed leader of the Indigenous People of Biafra, IPOB, Mazi Nnamdi Kanu, and Yoruba separatist, Sunday Adeyemo, popularly called Sunday Igboho, Press has learnt.

Simon Ekpa, one of the disciples of the detained IPOB leader, who was recently appointed by the IPOB officials to announce on Radio Biafra following the rearrest of Kanu, gave the hint on Thursday in a live broadcast on his official Facebook page.

Press recalls that Nnamdi Kanu, through the efforts of Nigerian security and intelligence agency in collaboration with the authorities of a yet-to-be-disclosed country, rearrested and repatriated the embattled secessionist back to the country to continue his trial after he jumped bail in 2017.

DO YOU KNOW >>> Wall fan theft sends artisan to prison

The Biafra freedom fighter is currently detained at the custody of the Department of State Service, DSS pending the resumption of his trial on July 26.

Similarly, following several rallies conducted by Sunday Igboho in many states in the Southwest as a movement to ensure the actualization of Oduduwa Republic as a sovereign nation for the Yoruba nation, the DSS recently invaded his residence in Ibadan, the Oyo State capital, killing some of his allies while others were taken into detention.

Igboho was also declared wanted by the DSS over alleged activities threatening the corporate existence of the country.

Ekpa, who is a dual citizen of both Nigeria and Finland, while speaking on the planned protest, urged “concerned Nigerian People” to be part of the protest to ensure justice for Nnamdi Kanu and the Yoruba nation agitator, Sunday Igboho.

According to him, “World Igbo Congress is organizing a mega rally in solidarity for Mazi Nnamdi Knau’s release and Sunday Igboho.