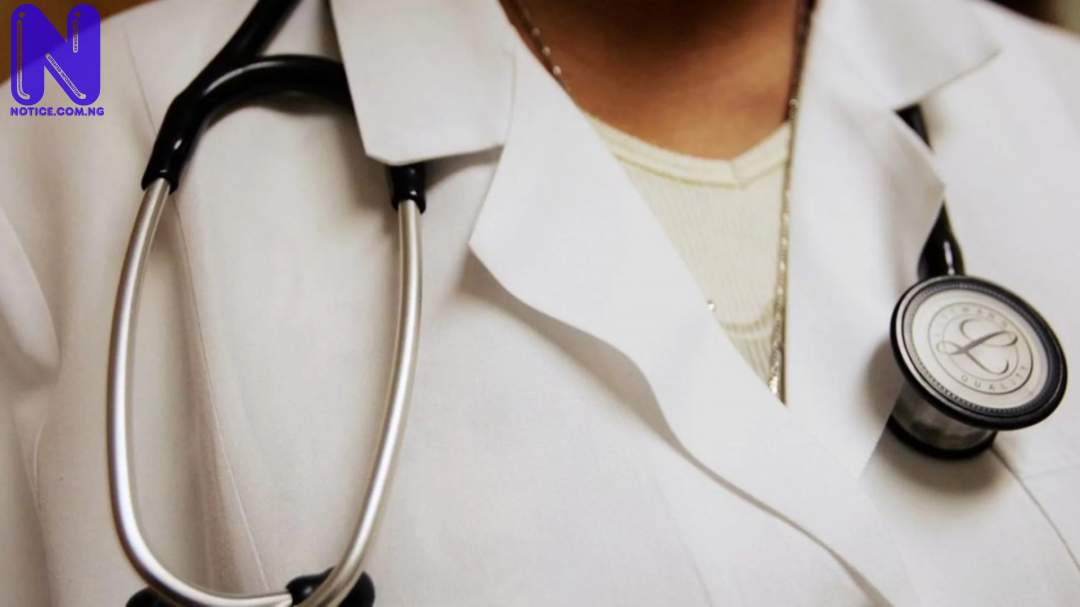 Women doctors in Cross River State under the auspices of the Medical Women Association of Nigeria, have protested the rising level of insecurity in the state.
The women doctors were joined by several other women groups including FIDA, Holy Child Old Girls Association, NAWOJ, Catholic Women’s Association, FGGC Owerri Old Girls Association and Duke Town Presbyterian Women.
Speaking during the protest, Dr. Bassey Nakanda, the chairperson of the Medical Women Association of Nigeria, Cross River chapter, decried the level of insecurity in the state.
She said women are at the receiving end of the crisis and they have decided to come out and speak for themselves as no one will speak for them.
Dr. Nakanda said: “All sorts of ill-treatment are meted out on women and we are all aware that there has been a lot of kidnapping across Calabar.
“Every now and then, even yesterday, there was a kidnap case and so we felt that as women we have to speak out for ourselves.
“We know that in the society we are being looked down on, if we don’t speak against this ourselves, nobody will. That is why we are coming together and let everybody know that this has to stop.
“Calabar used to be the most peaceful state in Nigeria and right now we are living in fear and we cannot continue to live in fear.
“We need to visit the governor and the royal fathers of the land and cry to them. If they are keeping quiet what are they going to bequeath to their children?
“A land that everyone will live in fear, a land you cannot walk free, a land you cannot work and stay safe? This is why we came out here today”, Dr. Nakanda said.
The women groups who defied a heavy downpour took their protests to the governor’s office, the Office of the Commissioner of Police as well as the palace of the Obong of Calabar.
They also protested at the popular Bassey Duke Effigy in Calabar where they sensitized the public on the menace of kidnapping and insecurity in the state.

DO YOU KNOW >>> Intervene in plight of Enugu widow says Rights group urges police, others