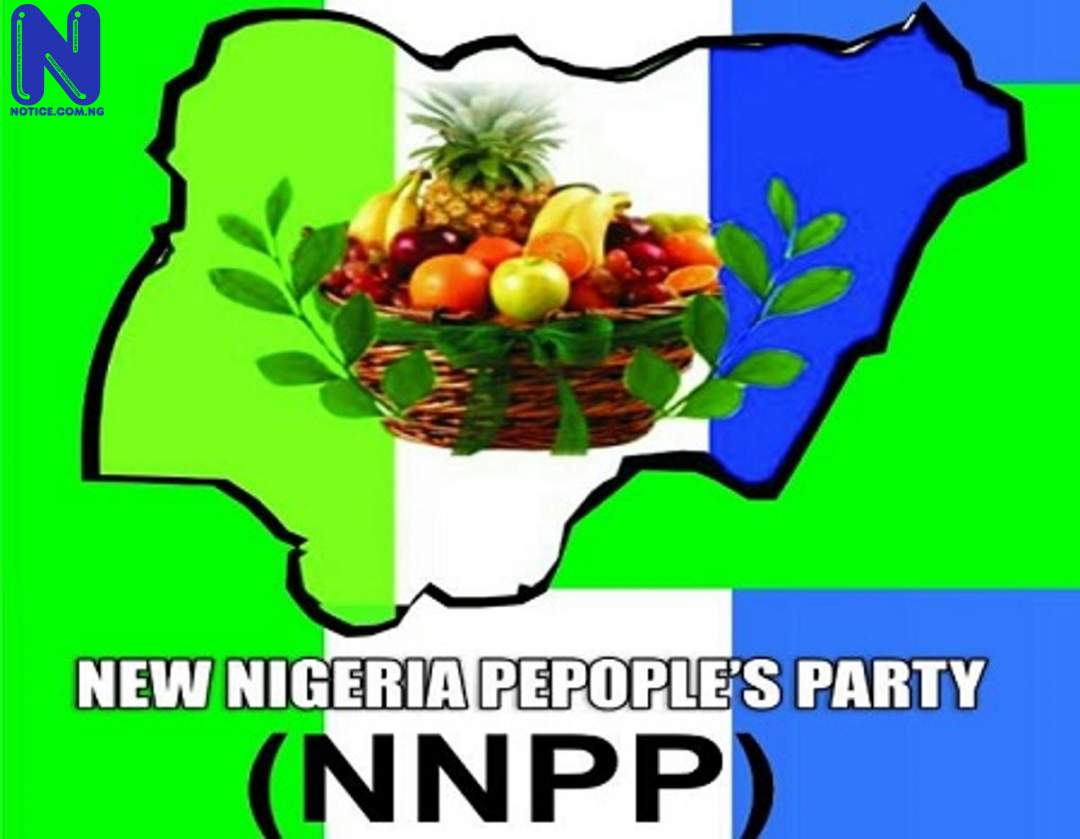 The deputy governorship candidate of the New Nigeria Peoples Party (NNPP) in Ogun State, Shakirat Arowolo, has said women in Nigeria, Africa and the world at large should start clamouring for 50 per cent affirmative action, saying the usual 35 per cent is no longer tenable.

According to Arowolo, women in Nigerian politics have been sidelined by their male counterparts, who considered them weak.

Arowolo called all women to stand up for their rights stating "it's time to speak out."

She charged that women will no longer sit at home, adding that the NNPP would run an inclusive government.

"Women anywhere in Nigeria, Africa and the world deserve 50 per cent affirmative action. There is no room for 35 per cent. Women should no more be sidelined like before. We are going to govern the state together," she said.

She assured that the NNPP when elected would put an end to infant and maternal mortality in Nigeria and Ogun State.

In his words, the NNPP Chairman in Ogun, Olaposi Oginni described Arowolo as a round peg in a round hole.

Oginni said picking a woman as the NNPP running mate in Ogun is an attestation that the party is gender-sensitive and unbiased.

The senatorial candidate of the NNPP in Ogun West, Barr. Femi Aina accused the ruling All Progressives Congress (APC) of turning Nigeria upside down.

Aina stated that the APC has impoverished Nigerian People, making it difficult for an average citizen to feed himself or take care of his family.

The immigration lawyer insisted that Nigerian People cannot continue to support those who have been lying to them every four years, saying enough is enough.