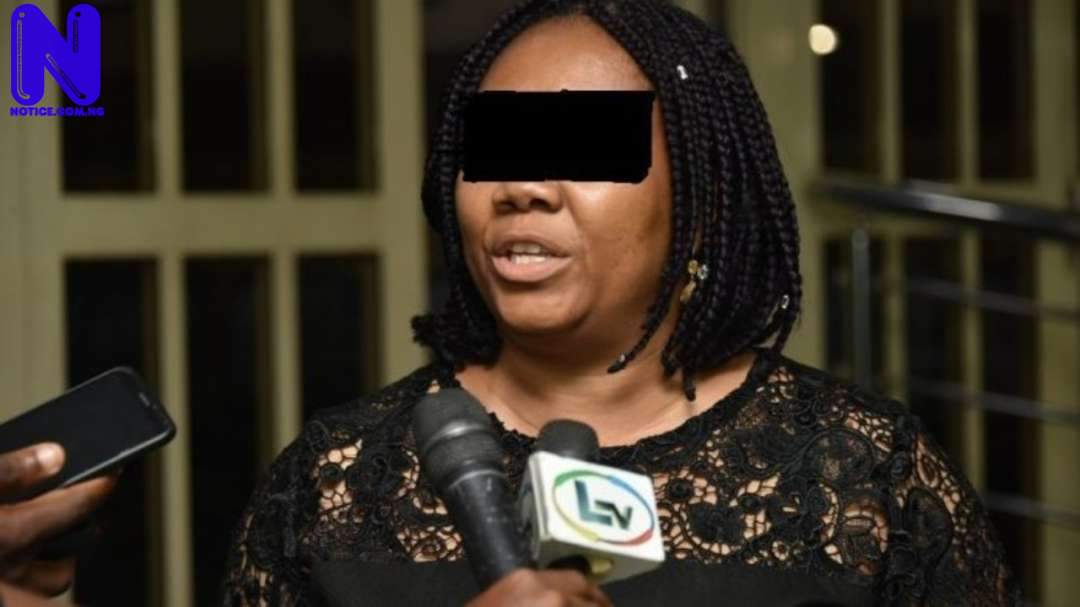 A woman has been arrested for posing as a staff of the Lagos Governorís Office at the Italian Embassy in a bid to secure visas for some persons.

She was arrested at the weekend following an intelligence on the usage of the Governorís Office for unauthorised purpose.

A statement Monday night by Gboyega Akosile, Deputy Chief Press Secretary to Governor Babajide Sanwo-Olu, advised members of the public not to deal with anybody on consular affairs.

It read: “The suspect (name withheld), via an e-mail sent to the Embassy of Italy in Lagos allegedly posed as an official of Lagos State government and sought the countryís visas for some unsuspecting Nigerian People.

“The embassy however wrote to the Governorís office to authenticate the claims, which were later found to be false.

“The letter from the Italian embassy led to further investigation and her subsequent arrest and interrogation.

“Although, she denied the allegation claiming that her email was hacked, the Lagos Governorís office has sent the matter to the appropriate security agencies for appropriate action.

“In the meantime, the office has warned members of the public not to deal with any persons who parade themselves as government representatives in consular matters.”