Woman who beats her husband is ‘a living dead’ – Mike Bamiloye 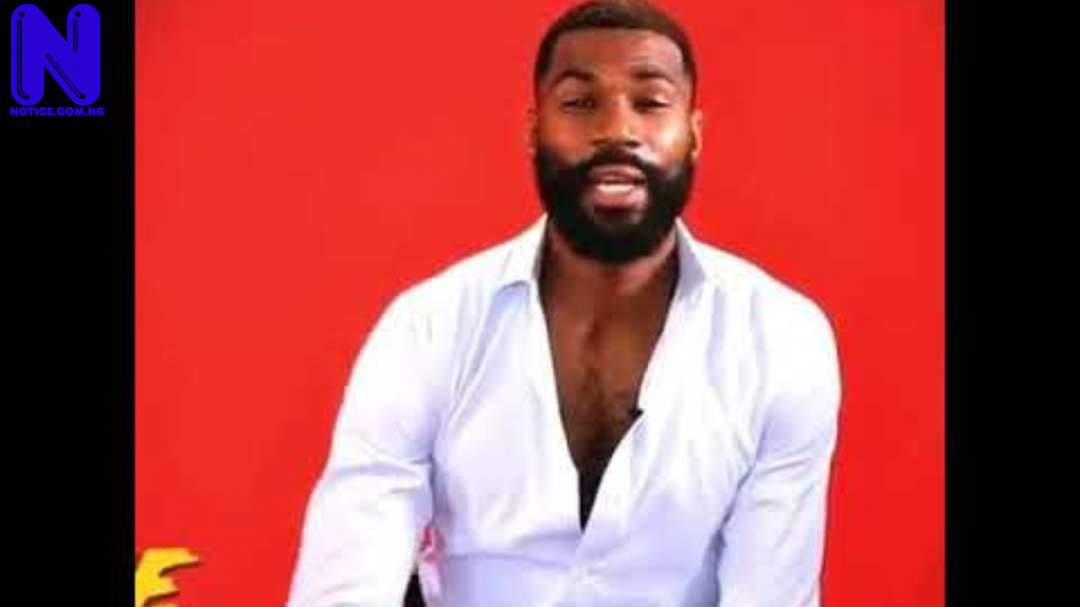 The cleric, who kicked against domestic violence in a post on his Instagram page, said any man that beats his wife deserves to be in a psychiatric hospital.

According to him, any man who uses a belt, or beats his wife, or even uses any violent means on his wife is worthy of being awarded a duplex at a psychiatric hospital.

"When a man uses belt, wire, blow, knife, slap or any domestic violent means in his wife, he is worthy to be awarded a duplex at Neuro-Psychiatric Hospital or he can just go there himself and tell them to admit him there until he is okay.

"And a wife that beats her husband is dead and rotten while she is living.”

"They set unGodly, carnal standards for themselves" - Mike Bamiloye reveals why some ladies are single

READ ALSO >>> "They set unGodly, carnal standards for themselves" – Mike Bamiloye reveals why some ladies are single