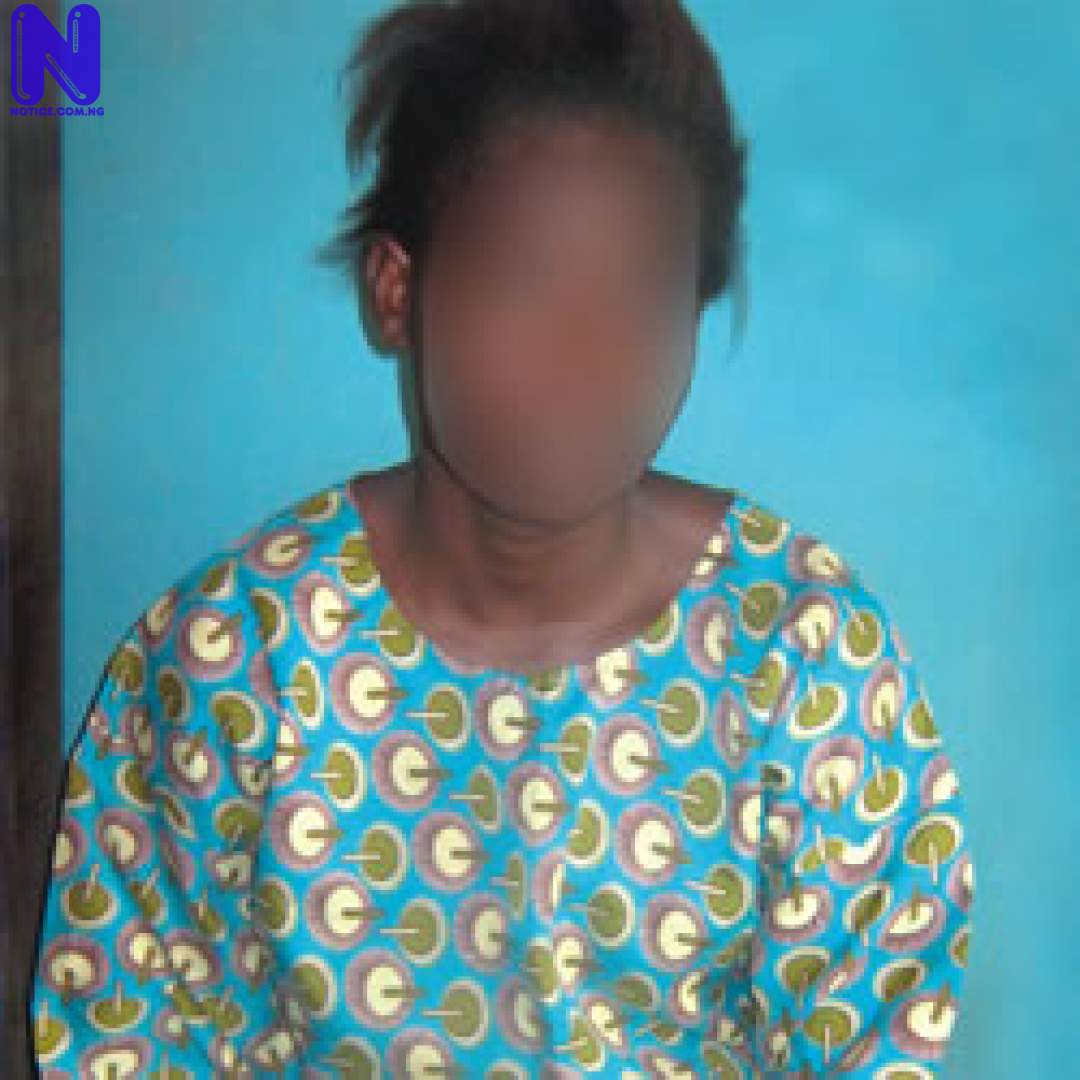 Detectives at the State Criminal Investigation Department (SCID), Iyaganku have investigated the case of a 28-year-old lady, Ms Kemi Adeoye, who was arrested by policemen from Sanyo Division for stealing a baby in a church during a vigil service on Friday September 7, 2012.

The lady, As stated by police sources, had attended a church service on the fateful day and had picked a baby where she had been laid while her mother was praying in front of the altar.

After picking the baby, the lady had reportedly left for one of the chalets within the church premises and locked herself in, after she had put the baby on her back.

The mother had raised an alarm when she got back to her seat and beheld an empty bed without her baby on it, a situation which caused members who were at the vigil to halt the service while they trooped out in search of the missing baby.

Simultaneously, a drama had ensued at the chalet area where one of the church workers had noticed that there was an occupant in a chalet which he had not allocated to anyone. Curious to know the occupant and how he or she got the key, the workers was said to have knocked on the door.

To his surprise, a voice from inside the room replied his enquiry on the identity of the occupant with another question, asking who the man was.

The door was said to have been forced open and a woman with a baby on her back was discovered in the room. It was at that time that members of the church searching for the baby got to where the chalets were, only for the baby’s mother to see that it was her baby the woman was putting on her back.

The suspect was said to have been taken to the police station where she told the police that she was sent by a woman to go and steal a baby. She also told them that she had once taken a child from a CAC church at Apete but could not say where she took the baby to.