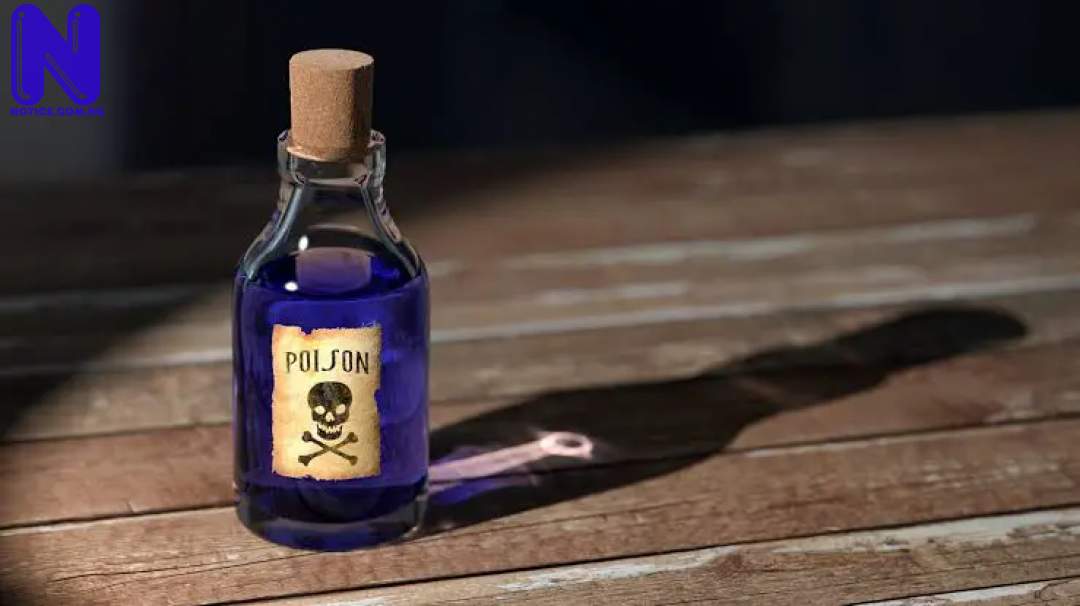 The Police in Katsina State have arrested one Aisha Abubakar, 38, for allegedly killing her step daughter by poisoning.

This is contained in a statement signed by the command’s Public Relations Officer, SP Gambo Isah and made available to newsmen on Tuesday in Katsina.

He said that the incident happened on Nov. 28 at Sabuwar-Unguwa quarters, Rimi Local Government Area of the state.

Isah said that the suspect allegedly administered a poisonous food on a four-year-old girl, Aisha, who became unconscious after eating the food.

As stated by him, the victim was rushed to the hospital where she later died.

He revealed that the suspect confessed to have committed the offence because of the hatred she had with the mother of the girl, NAN reports.

The police spokesman said that the suspect would be charged to court after investigation to serve as deterrent to others.

Isah also said that the police have succeeded in apprehending one Ibrahim Kasim, 22, of Makera, Funtua local government area for allegedly kidnapping his step sister.

He said that the incident occurred on Nov.16 where the suspect conspired with his girlfriend, Murja and committed the offence.

He said that the police immediately swung into action and arrested the principal suspect and rescued the six-year-ols victim, Asiya.

He said that the suspect confessed to have made several phone calls with the father of the victim to demand for the payment of a ransom.

Isah revealed that the suspect had also confessed to have organised the kidnapping and demanded N10 million as ransom.

He said that the command was making efforts to arrest other members of the syndicate now at large.