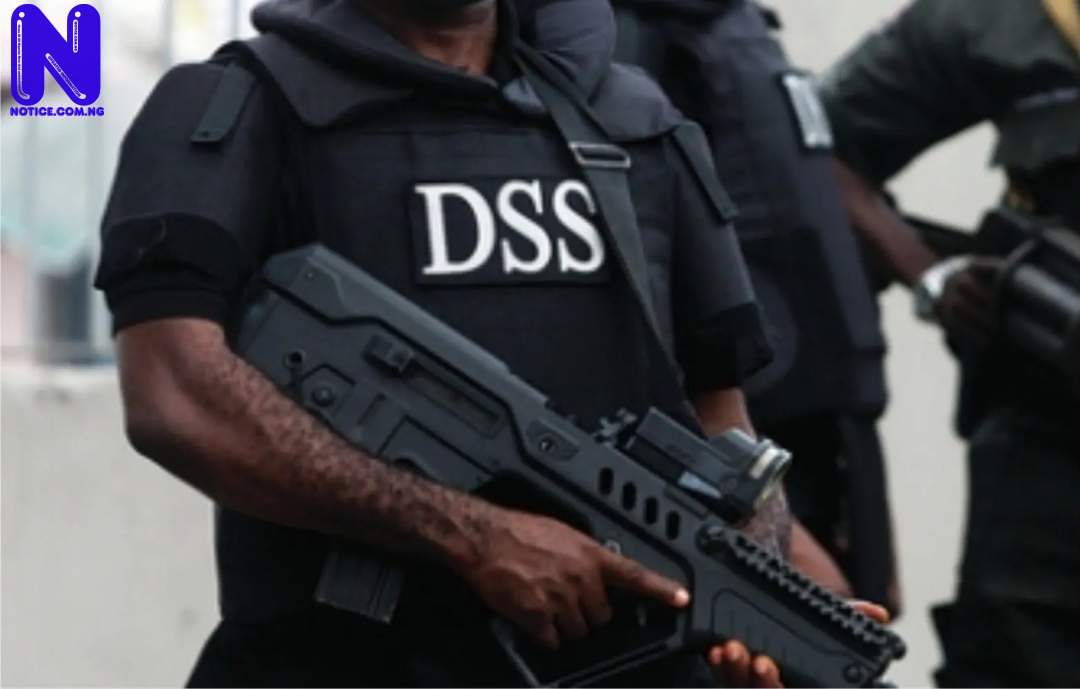 An Enugu-based woman, Mrs. Uloma Attah has petitioned the Department of State Services, DSS, over alleged threats to her life by another lady, one Princess Monica.

Uloma is accusing Princess Monica of threatening her life over her refusal to become a part of an alleged scheme designed to blackmail the Spiritual Director of the Adoration Ministry Enugu Nigeria (AMEN), Rev. Fr. Ejike Mbaka.

The petition, which was written from the chambers of Eli Ugwu & Associate and signed by Head of Chamber, Barr. Eli Ugwu, alleged that her refusal to join in a scheme designed to blackmail Rev. Fr. Mbaka placed her on a collision course with Princess Monica.

The petitioner alleged that they wanted her to accuse the fiery Enugu priest of being the father of her daughter.

"Our client, in her brief, stated that Princess Monica approached her to destroy Rev. Fr Mbaka by alleging that he is the father of her child even though she is married.

"This, our client rejected totally and Princess Monica has been threatening to kill her. When she realized that threats did not work, she resorted to using her true biological mother to blackmail her and Rev. Fr Mbaka," the petition read in part.

They claimed that when the plan was rejected and the petitioner went to social media to reveal the alleged plans to tarnish Mbaka's image, Princess Monica got provoked and began to call her on the phone, threatening to unleash violence against her.

It further alleged that the threats of violence forced even the petitioner's husband to stop sleeping at home because of the presence of strange faces observed around their premises.

"Princess Monica had made all manner of promises to her husband for him to go public with the story that Fr. Mbaka was sleeping with his wife, but he refused", the petition continued, adding that the refusal did not stop the lady, whom the petition also said behaves like a "mystic" woman, from following her everywhere she went.

"Recently, she sent an unexpected person to meet them (the petitioner and her husband), with the message that she will stop at nothing to get at Rev Fr Mbaka.

"She claimed that she must tell the world that he (Rev Fr Mbaka) trains IPOB/ESN members and that he is a threat to national security," continued the petition.

Press reports that Fr. Mbaka has been in the news recently after his remarks on some political leaders, including President Muhammadu Buhari and Governor Hope Uzodinma of Imo State.

These put him on a collision course with the Catholic Bishop of Enugu, Rt Rev. Dr. Calistus Onaga, and led to the suspension of programmes at the Adoration Ministry grounds in Emene Enugu.

He only resumed yesterday, Sunday, where he again alleged a plan to silence him. He also told his members thathe has been invited by the DSS.