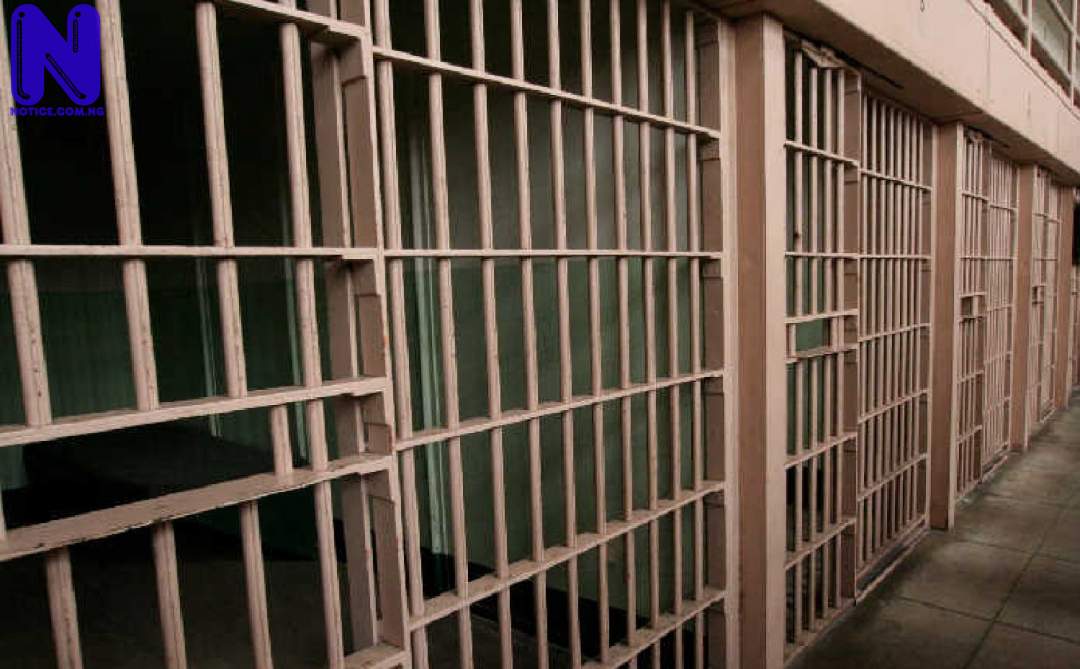 The magistrate court in Port Harcourt has convicted and sentenced one Joy Jumbo to four years in prison for conspiring with a man to steal an 8-month-old baby boy.

Jumbo was arraigned for stealing and conspiring with others now at large on the 23rd February, 2020 in Umuoke village in Aluu community in Ikwerre Local Government Area of Rivers State to steal the eight months babe boy who is yet to be found.

The offence is said to be punishable under the criminal law of Rivers State.

The suspect was later discovered to be pregnant during her trial while in the correctional facility and was later delivered of a baby girl.

The court ordered that the baby be retrieved from her and handed over to state Ministry of Social Welfare.

The Magistrate said the court will only release the baby to a responsible member of the family who can take care of her otherwise the new born will remain in the custody of the ministry of social welfare pending the release of the mother.