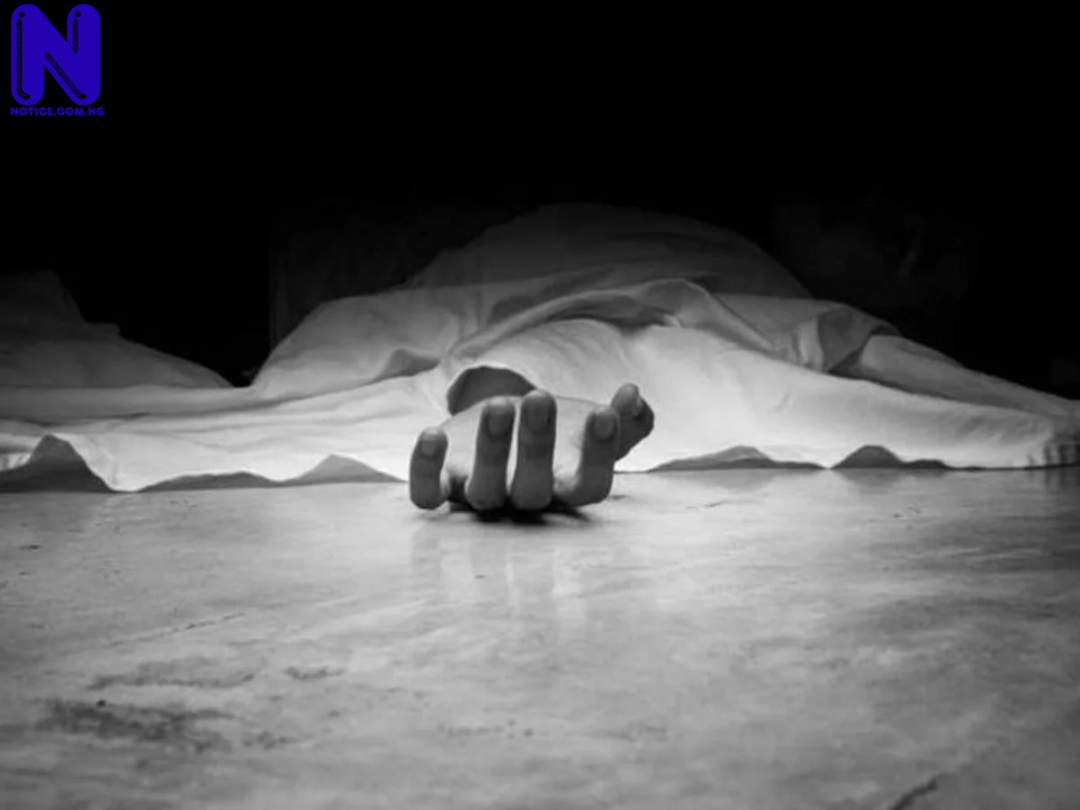 One Mrs Ajoke Ishola, who was abducted on Monday by some suspected Fulani herdsmen has been killed by her abductors.
Press learnt that the lifeless body of Ishola was found inside the bush around 7pm yesterday.
A son-in-law to the deceased, Engr Aremu Rafiu, confirmed the incident to our correspondent in a telephone conversation.
Rafiu had earlier disclosed that his mother-in-law was kidnapped along Igbo-Ori around 11am on Monday.
He recalled how the abductors accosted the commercial motorcyclist conveying Ishola to farm, shooting him and injuring another woman on the bike.
On Monday night, Aremu revealed to our correspondent that, “We have found my mother-in-law’s dead body. The Fulani herdsmen killed her and dumped her body behind Obasanjo’s farm in our area.
“But, what we observed was that the killer Fulani herdsmen did not go away with their cows initially. The OPC members saw the cows while searching for Mrs Ishola. After the OPC operatives had combed the entire bush and left, the herdsmen came out of their hiding to drop her body and took away their cows.
“We made findings and discovered that the cows belong to one Fulani man called Orebe. So, those who committed that crime were Orebe boys.
“We have informed the police, but they said they won’t be able to visit the place at night, promising to be there on Tuesday.
“The police said they would take the corpse to the mortuary. I told them I don’t have any money to waste at the mortuary. We only informed the police to be witnesses.
“The corpse was dropped by these wicked people near Obasanjo’s farm along Oke-Irori village,” the distraught son-in-law told Press.
Aremu expressed sadness that the killing of innocent souls continue unabated in Yewa axis of the state.
No fewer than 12 persons have been reportedly killed in Owode Ketu, Ebute Igbooro, Agbon Ojodu and Imeko in the last one week.
Governor Dapo Abiodun was in the area on Monday to sympathise with the people.
Today, Abiodun said he would hold an all-important meeting with about five northern governors and other major stakeholders so as to find a lasting solution to the killings.